Airport has sights set on self-sufficiency 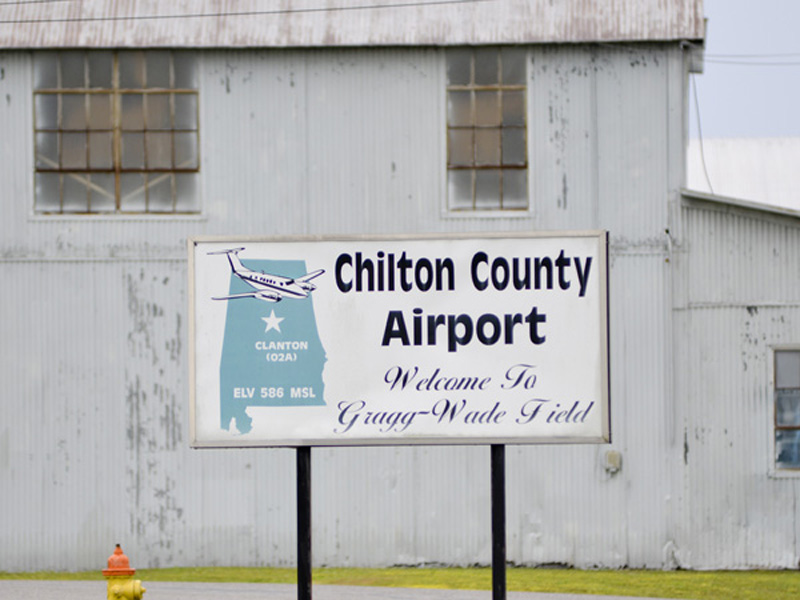 The Chilton County Airport is located at 702 Airport Road in Clanton. (File photo)

The Chilton County airport continues to pursue its goal of one day being fully self-sufficient.

“There’s always a lot of questions about the airport, how it’s funded and how we spend the money,” Chilton County Airport Authority board member Billy Singleton said. “For each dollar of the county budget, the airport receives one-third of a penny.”

The county’s annual allocation only covers 38% of the airport’s operating expenses.

“What I’m very proud of is that the airport generates 62% of the money required to keep the facility in operation each year,” Singleton said. “We pay two-thirds of our way and at no burden to the taxpayers.”

Some of the ways the airport is able to get that remaining 62% is through hangar leases, selling fuel and providing other such services.

Road conditions continue to be a major talking point among residents. Even to the point that some will question what would happen if the county was to allocate more funds to the road department.

Singleton understands the road concerns but also stated that for the amount of annual allocation that the airport receives the county could pave roughly one-eighth to a quarter of a mile of road.

In many ways, that small stretch of newly-paved road would not equate to what the airport gives back to the county.

According to Singleton, for every dollar that the county allocates to the airport each year, $2 is returned back to the community due to doing business with a lot of local merchants that are used to help maintain the airport.

B&G Flying Service is the airport’s largest tenant. If you factor in the amount of local business they do, he estimated the amount of return to the community would approach $3 for every dollar of county money.

“The airport is trying very hard to minimize our dependence on the county,” Singleton said. “We don’t come asking for more [money] every budget year, instead we try to generate the funds on our side.”

All of the members on the airport authority board are volunteers.

“We feel like that’s where we have some expertise, and that we can contribute to the economic development of this county,” Singleton said. “It’s an important component of that entire process.”

Adding to the ever-hopeful goal of one day being entirely self-sufficient is that the airport pays for all of its own maintenance.

That includes grass cutting and the upkeep of the buildings. When there are projects that the airport partners up with the county, they make sure to pay back the county for their assistance.

According to Singleton, the airport has been trending toward self-sufficiency for the past decade.

“We try very hard to operate the airport with the same discipline that is required to operate a business,” Singleton said. “If it doesn’t make financial sense to us, keeping in mind that there are some things that we’re mandated to do, we look at those decisions very hard and remember that we are also stewards of taxpayer money.”