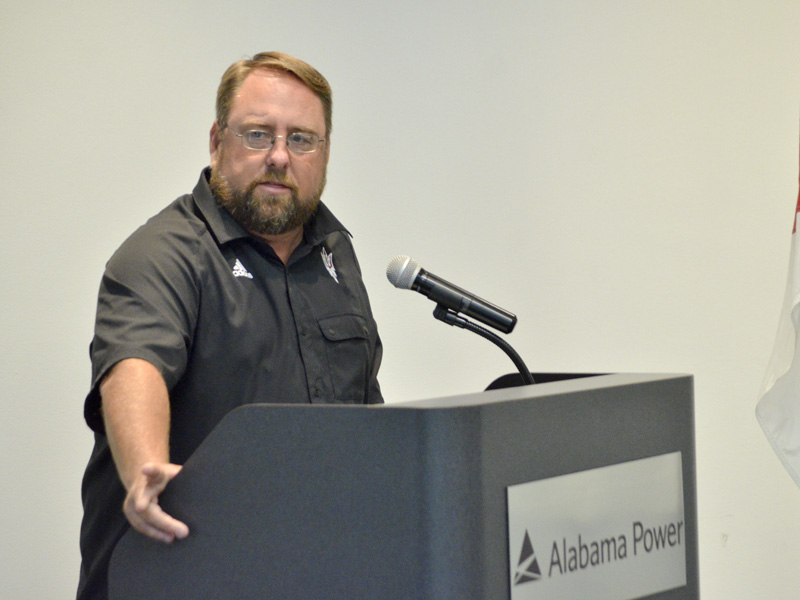 Brent Hubbert spoke at the Coaches Corner hosted by the Chilton County Chamber of Commerce just hours before being hired as head coach at T.R. Miller High School in Brewton on May 14. (Photo by Anthony Richards)

Maplesville High School is looking for a new football coach after Brent Hubbert accepted a job to take over as the head man at T.R. Miller High School in Brewton on May 14.

He was approved by Brewton City Schools after their board of education voted 3-2 to accept him as head coach during a special called meeting.

“As a coach, there’s always a piece of you that wants a new challenge,” Hubbert said. “I’ll have the opportunity to have coached at two of the state’s most historic programs.”

Hubbert was the head coach at Maplesville for 15 years, including three-straight state championships and four-straight title game appearances from 2013 to 2016.

According to Hubbert, the decision was not an easy one but was made with his family in mind.

“Maplesville’s going to have football when all of us are dead and gone,” Hubbert said. “It’s bigger than one person.”

He informed the players and understands there is probably some anger and emotions they are dealing with.

According to Hubbert, it may be some time, but it is something they will understand as they get older.

He feels confident that the Maplesville program is in good shape and wished luck to whomever is hired.

“The next coach is going to have kids that are willing to work,” Hubbert said.

T.R. Miller is the second-winningest football program in the state’s history with 680 wins. 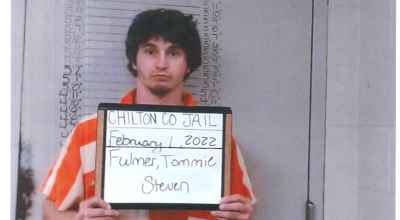