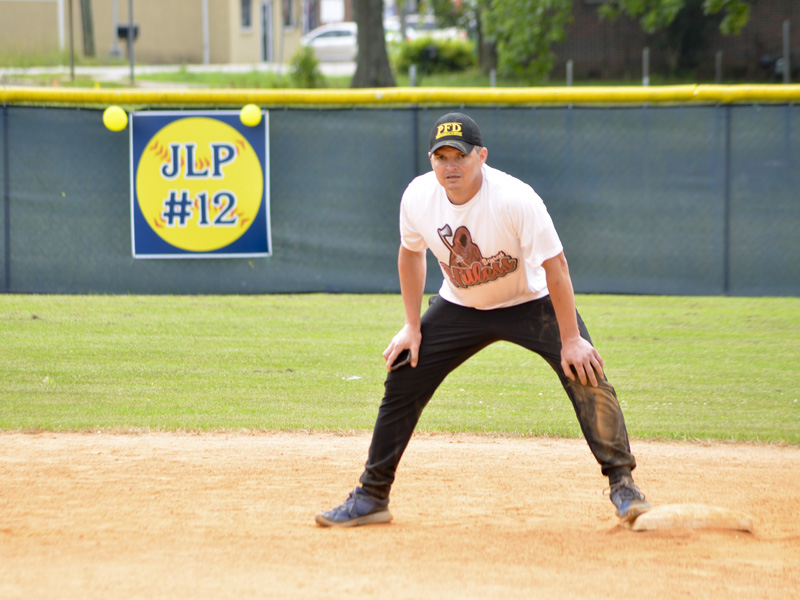 The legacy of Jessica Paschal lives on throughout the Jemison softball program. (Photo by Anthony Richards)

Jessica Paschal’s memory lives on in the form of a scholarship that was recently created by the family in association with Jemison High School and the softball program.

Jemison softball hosted its inaugural JLP Day on May 4, which was open to the public and included a co-ed slow pitch softball game and home run derby.

All proceeds from the event went toward the scholarship that bears her name.

Through the efforts from the event and corporate contributions from throughout the area, more than $11,000 has been raised.

According to Jeff Paschal, Jessica’s dad, it means a lot to have raised so much in just the scholarship’s first year.

He believes it is a sign of the amount of lives that Jessica impacted and means positive things for the growth of the scholarship in years to come.

“It is something that means a lot to so many people,” Jeff Paschal said. “She was such a special person.” 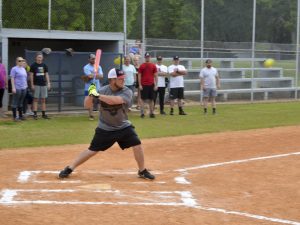 A co-ed softball game and home run derby was held as part of the inaugural JLP Day at the JHS softball field on May 4. Proceeds went to the Jessica Paschal Memorial Scholarship fund. (Photo by Anthony Richards)

It has been difficult for Jeff Paschal to attend games at the field where his daughter played on for so many years. However, he was at the event in hopes of witnessing the scholarship flourish.

“I put on this face every morning to go to work, but you have no idea what’s going on inside,” Paschal said. “You’re not supposed to outlive your kids.”

The goal of the scholarship is to be given each year to a JHS softball player.

“That’s [scholarship] going to continue to be a blessing for these girls,” Jemison head coach Nathan Hayes said.

Some of the things that were done with Jessica in mind included special jerseys and a banner hanging on the outfield fence.

“Most of my seniors played with her, so they know her,” Hayes said. “We also want the freshmen and eighth graders that move up to know who Jessica Paschal was and what she stood for. There was no doubt every time she stepped out on that field that she was giving everything she had. She loved the game and hated to lose.”