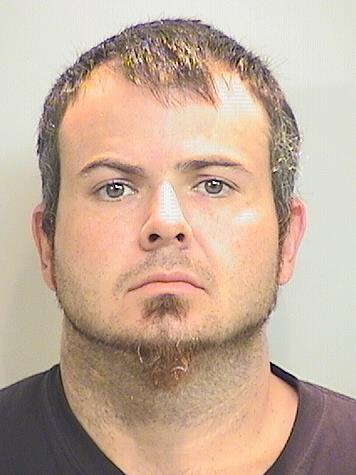 Michael Belcher was sentenced to death by lethal injection for his role in the death of 29-year-old Samantha Payne of Maplesville in 2015. (TUSCALOOSA COUNTY SHERIFF’S OFFICE)

Michael David Belcher, 34, was sentenced to death by lethal injection by a judge in Tuscaloosa County for his role in the beating, torture and murder of 29-year-old Samantha Payne of Maplesville in 2015.

Tuscaloosa County Circuit Court Judge Brad Almond handed down the verdict on April 3, one that had been recommended by the jury hearing the case.

“The suffering of Samantha Payne was prolonged,” Tuscaloosa County District Attorney Hays Webb told The Tuscaloosa News. “What she suffered through was an inhuman sort of abuse. It’s unconscionable. Her suffering was unparalleled than what we typically come across.”

Payne was beaten and tortured by a group of friends who were under the influence of methamphetamine in November 2015.

She was taken to a remote area of the Talladega National Forest where she was tied to a tree before having her throat cut.

It is believed that Belcher was the ringleader in the beating and the one who cut Payne’s throat. Hunters later discovered Payne’s body.

Belcher was found guilty of capital murder on March 13.

There were five total defendants in the case who were all tried by Almond.

Stephen George and Chylli Bruce were set to be sentenced during the afternoon of April 3. According to The Tuscaloosa News, both George and Bruce testified against Belcher. George agreed to a plea deal with prosecutors to serve life in prison with no possibility of parole while Bruce agreed to a 20-year sentence, with five of those years to be served in prison.

Marcus George and Alyssa Watson were found guilty of murder in November 2018. Both were sentenced to 30 years in prison and have filed appeals.