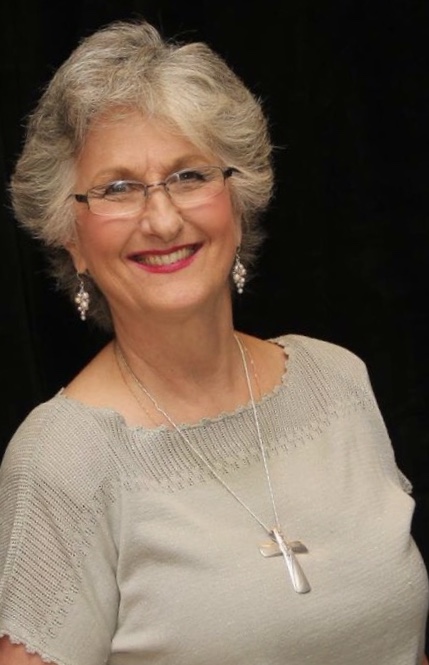 Renee Powers of Chilton County, center, has been elected to chair the 6th Congressional District of the Alabama Republican State Executive Committee. (CONTRIBUTED).

Powers was unanimously elected to the position during the ALGOP’s winter meeting at the Birmingham Jefferson Convention Complex on Feb. 23.

“I am the first from Chilton County to be elected chairman for the 6th Congressional District,” Powers said. “I look forward to serving the executive committees of District 6 in Bibb, Blount, Chilton, Coosa, Jefferson and Shelby counties.”

Powers retired as an educator in 1998 after teaching kindergarten for 25 years in the Atlanta and Chilton County Schools systems.

She began working with the Republican Party in 2001. Since then Powers has served on many different committees and helped with multiple campaigns, including most recently serving as the county chair for Gov. Kay Ivey’s 2018 election campaign.

“I am honored that my executive committee colleagues in District 6 have given me this opportunity to serve and have confidence in my leadership,” she said.

“My goals for my term are: To re-elect President Donald Trump and Vice President Mike Pence; replace U.S. Sen. Doug Jones; protect our Alabama GOP candidates on the general 2020 ballot and to target new races to win in District 6 while protecting our primary nominees.”

By J.R. TIDWELL / Editor A ribbon cutting hosted by the Chilton County Chamber of Commerce was held at... read more