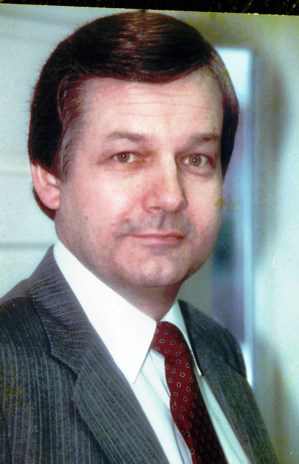 Born April 2, 1939. Graduated from Maplesville High School in 1957 and later Samford University after serving two years in Air Force, where his dream of Radio Media started.

After returning to Alabama was affiliated with several radio stations. Then with Channel 13 News in Birmingham. Later moved into the advertising part of TV as Account Executive with Luckie and Forney Advertising Firm.

After retirement. became Executive Assistant with Homewood Cumberland Presbyterian for 10-plus years.