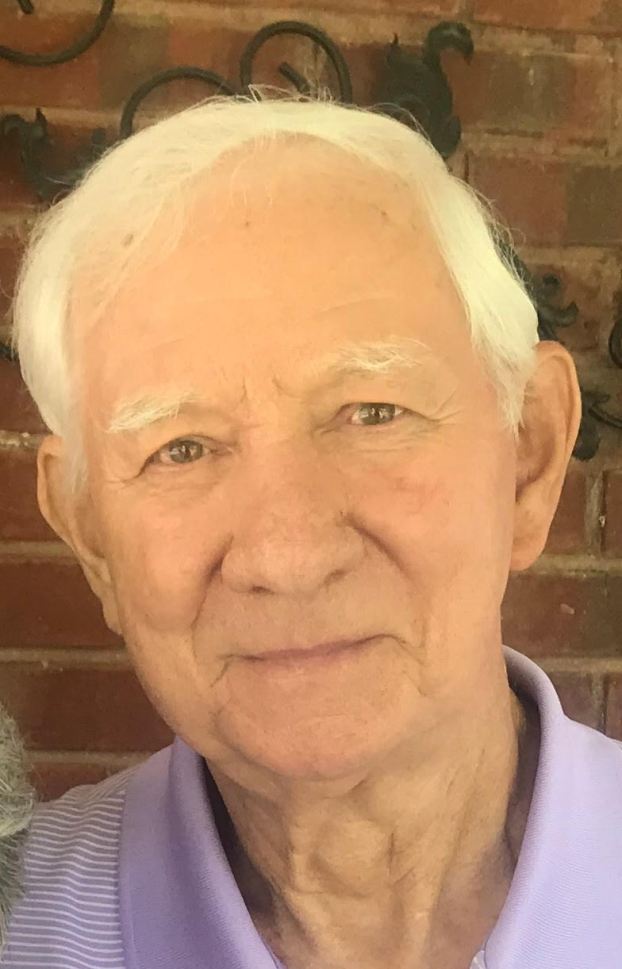 Willie “Ray” Harris was called home by our Lord on March 14, 2019.  Though he was reluctant to leave a world full of so many he loved, he was comforted by the assurance of his reunion with all those who went before him.

Ray was born to Georgia and Raymond Harris in Aberdeen, MS, in 1935.  He grew up in Jasper, Alabama, but he spent most of his life in Clanton – a town he truly loved.

At the time of his passing, Ray was married to Pauline “Polly” Glenn, whom he married in 2010.  Their love for one another was unquestionable, and he was both proud and grateful to share the final years of his life with her.

Ray had two sons, Mike Harris and Steve Harris.  Upon marrying Dorothy “Dot” Harris in 1966, he was blessed with three more children: Danny Lockhart, Ronnie Lockhart and Sheila Lockhart.  Ray and Dot were happily married until her death in 2007.

Ray always assumed it was his extraordinary ears and nose that made him so attractive.  In truth, it was his kind heart, gentle spirit, generosity, strength, humor, humility and selflessness that made him such a beautiful person.  Though he never attained financial wealth, he knew he was as rich as any man could be.

He is the heart of countless memories of those who knew him.  We mourn the loss of a beloved man, but we are blessed by the truth that the pain we feel upon his departure mirrors the joy we felt while he was with us.

Services will be held Saturday, March 16, 2019, at 3:00 p.m. at Martin Chapel with Rev. Shane Wyatt and Rev. Billy Maddox officiating.