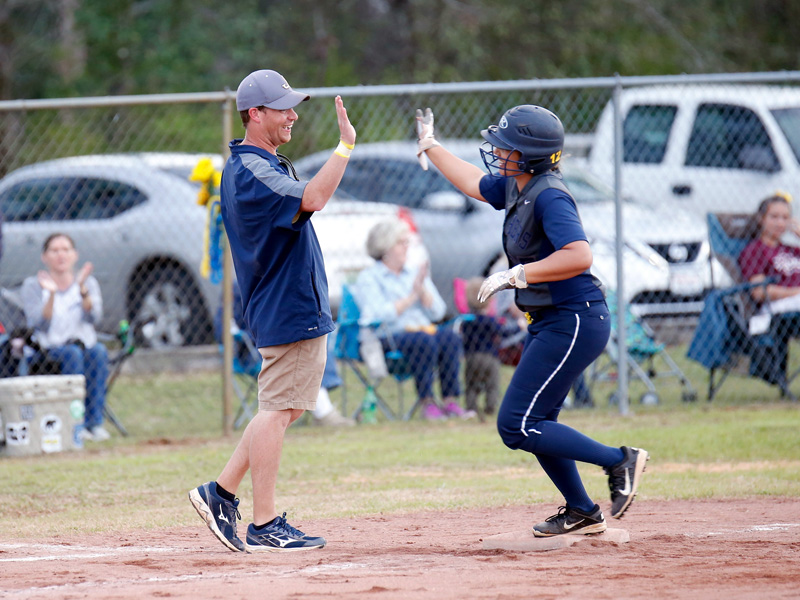 All six public county schools will compete in the tournament. (File photo)

Pool play will take place on March 15, while teams will slowly be eliminated during bracket play on March 16 with the day culminating in the championship matchup beginning at 5 p.m.

All six county public schools will compete in the tournament format where pool play will help determine the seeding heading into the bracket portion of the event.

Three of those teams enter the county tournament undefeated in area play.

Of those teams, Chilton County has the most wins with eight followed by Thorsby with seven, while Maplesville has the best winning percentage with a record of 6-1.

The Red Devils opened the season on a six-game winning streak that was snapped in their last game, a 2-0 loss to Thorsby.

However, Maplesville has outscored opponents 71-13 during its seven games played. 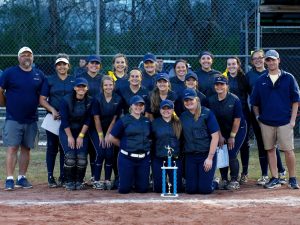 CCHS has also displayed their share of offensive power throughout the year, especially against county opponents.

The Tigers are a perfect 3-0 against the county so far and have scored 10 or more runs in each of those contests, including a 10-0 victory against Jemison on February 26.

The rest of the county will have to stop that trend if they want to be lifting the trophy when all is said and done.

The Thorsby Rebels are riding a wave of momentum after handing MHS its first loss.

Some of the unknowns heading into the tournament surround Verbena, Jemison and Isabella.

All three teams have not played more than five games, and the smaller sample size makes it difficult to get a good feel for what they will offer once tournament play gets under way.

The Panthers are the defending county champions, Verbena wants to perform as host and the Mustangs have shown a knack for figuring things out in the past.

Thorsby, Isabella and Jemison are in Pool A, while Verbena, Maplesville and CCHS are in Pool B.

The winners of both pools will have the advantage of needing to win just two games to earn the title instead of a run of three straight-victories required for the teams that finish second and third in their respective pools.

A schedule of the matchups and times is available on the Verbena High School Facebook page.