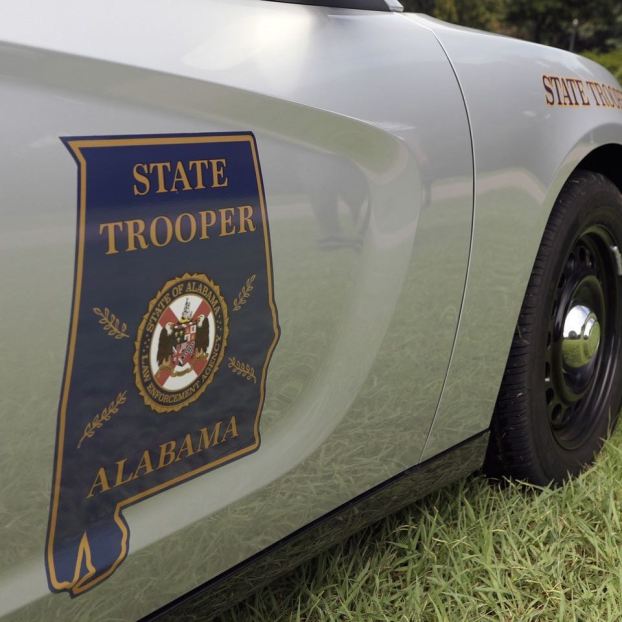 An 80-year-old Prattville man died in a two-vehicle crash just south of Verbena on Feb. 24. (CONTRIBUTED)

An 80-year-old man from Prattville died in a two-vehicle crash on Feb. 24.

According to the Alabama State Troopers, Walter Jefferson Marshall was killed when the 2015 Chevrolet Silverado he was driving was struck by a 2003 Ford F-250.

“Marshall, who was not using a seat belt, was pronounced dead at the scene. The driver of the Ford was not injured,” said a release from the Alabama Law Enforcement Agency.

“Nothing further is available as Alabama State Troopers continue to investigate,” said the release.

The timetable to construct a new building to house the Chilton County Department of Human Resources has begun following a... read more