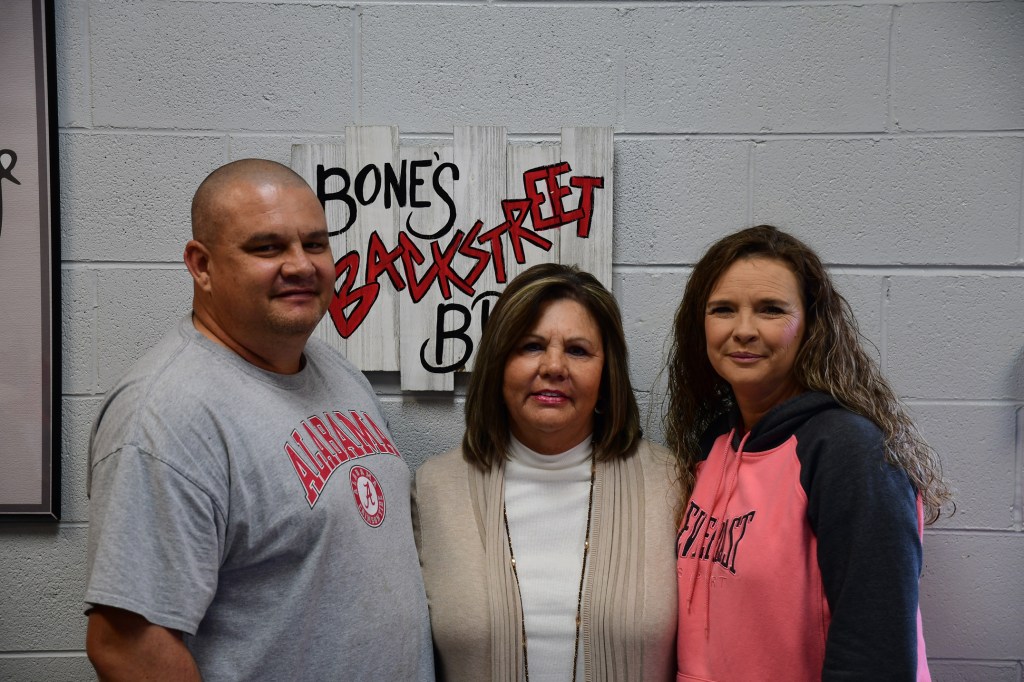 Darrell Bone (left) and his wife Nicole (right) are opening a new barbecue restaurant in Clanton that is a descendant of Jim’s BBQ in Billingsley. Jim’s BBQ is owned and operated by Darrell’s mother Jeanette Hughes (center.) (J.R. TIDWELL/ADVERTISER)

Fans of barbecue will soon have a new option available in Clanton.

Darrell Bone and his wife Nicole are opening up Bone’s Backstreet BBQ at 310 Sixth St. S in the building formerly occupied by Big Daddy Burgers.

Darrell and Nicole are looking to open on Friday, Feb. 22, if all goes as planned.

“We are still waiting on the health department to give us the go ahead to open, and we still have a few items we need to do as far as electrical work (and putting in drinks),” Darrell said.

“We are nervous,” Nicole said. “Hopefully, it will work out very well.” 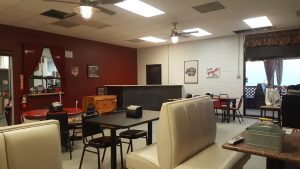 A look at the inside of Bone’s Backstreet BBQ. (CONTRIBUTED)

When it comes to barbecue, the business is a family affair for the Bone family.

Bone’s Backstreet BBQ will be a descendant of Jim’s BBQ said Nicole, complete with the same menu found at the Billingsley restaurant, said Darrell.

“My mom and her dad have been in the business for over 40 years,” Darrell said. “Our paperwork goes back to the 1970s, but we know it was open before then. Her dad had health issues, and (Jeanette) took over the store in Billingsley. Our family business has been feeding Autauga, Chilton and surrounding counties for over 40 years. A lot of traffic comes through on 82 on game days (heading to the University of Alabama). We get a lot of people from Clanton, and they have been asking us to open a restaurant in town so they don’t have so far to drive.”

Before the location housed Big Daddy Burgers, it was Beau’s Po Boys and Pizza, owned by Beau Battaglia.

Battaglia still owns the building where Bone’s will be located.

Darrell said he and Nicole have been looking to open a restaurant in Clanton for some time, but hurdles like finding the financing and a location have been prohibitive.

However, Battaglia is a friend of Darrell’s, and Bone wanted to work out a deal to be able to use the building in Clanton.

“(Beau) bought the marina,” Darrell said. “After that, Jackie Easterling bought it and ran Big Daddy Burgers before they went out of business. I have been seeing the building for sale. I kept asking (Beau) if he would rent it to us so we could open up a restaurant. We finally came up with a price, and now we can open up the restaurant.”

Jim’s BBQ in Billingsley, which has become a fixture and icon in the town over the years, will remain open.

“All the coaches from Alabama have been to Jim’s BBQ except for Nick Saban,” Darrell said.

Hughes said she is proud for Darrell and Nicole opening up the new restaurant.

“I told them it will take many long hours, but I know they can do it,” she said.

Darrell and Nicole will have a lot to live up to being a descendant of Jim’s BBQ. According to Hughes, the Billingsley restaurant has been featured in many publications and has been named top 10 for ribs in Alabama “for years.”

“We finally got the blessing from my mom to open up a restaurant,” Darrell said with a laugh. “If she said no, we couldn’t do it. We are looking forward to serving the great people of Clanton and Chilton County and give them a place to eat good barbecue.” 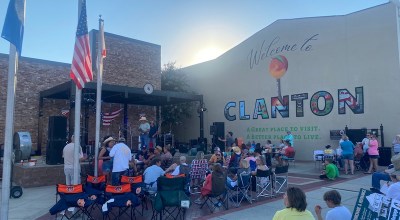