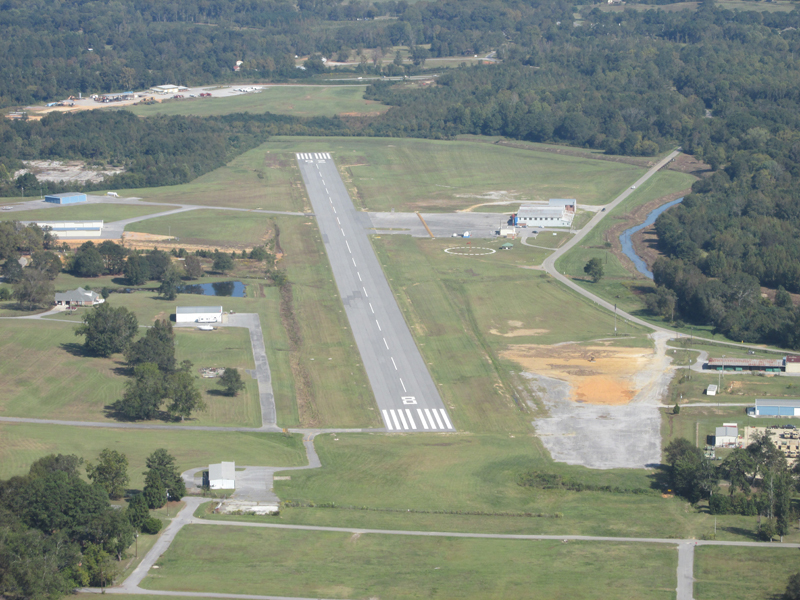 One of the goals of the Chilton County Airport is to be self-sustaining financially. The county is currently only responsible for 38 percent of the airport’s operating costs. (File photo)

The first resolution was the yearly authorization by the Commission to sign and execute the 2019 Federal Aviation Administration Airport Improvement Program Grant document.

The program is designed to continue to focus on the capital improvement plan laid out by the airport.

“One of our goals is to be self-sustaining financially,” Singleton said.

According to Singleton, the county is currently only responsible for 38 percent of the airport’s operating costs.

A second resolution was passed that authorized the Chilton County Road Department to provide personnel and equipment needed for the demolition and removal of seven structures located on property acquired by the airport in 2018. 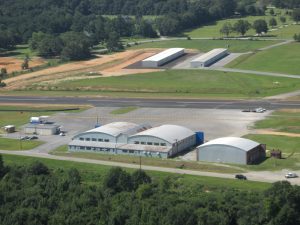 According to Singleton, there will be no time frame placed on the project, only when the road department has time permitting. It will not prevent from doing other county business.

It was also stated in the resolution that the specific expenses by the road department would be reimbursed through the 2019 Federal Aviation Administration Airport Improvement Program.

An appropriate location for the marker will be selected by the Chilton County Commission in the future.

Commission chairman Joseph Parnell informed the public that the Association of County Commissioners of Alabama has asked the Commission for its support of a state gas tax.

However, the request was tabled until further details about the tax are ironed out.

According to Parnell, he does not want to back something without knowing the specifics.