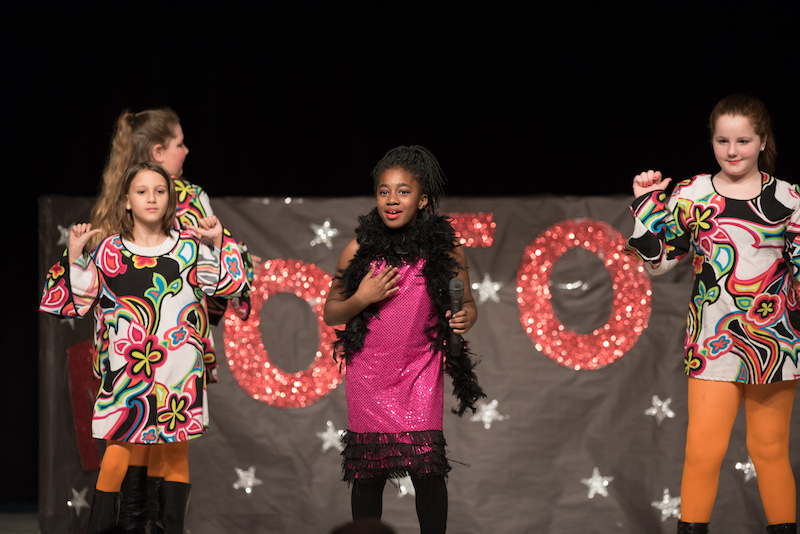 The annual show is a part of the school’s celebration of Black History Month and highlights songs performed by Motown artists and other black artists.

Organizer Crishan Washington said she is especially excited about this year because it is the first time the students have done their own choreography.

“I’m excited because the kids are excited,” Washington said. “They have taken the initiative to get their own routines. I am in awe about that.”

Performing in the show is open to fourth-grade students, and 56 of them are performing this year.

Students receive the music and lyrics for the show when they return from Christmas break in January. In February, rehearsals begin.

Some of the songs included in this year’s performance will be “Stop in the Name of Love” by The Supremes, “Want You Back” by Jackson 5, “Ain’t to Proud to Beg” by The Temptations and “Dancing in the Street” by Martha and the Vandellas.

The performance has been a tradition at the school for 15 years.

She said the selection of artists was expanded to allow more students to participate.