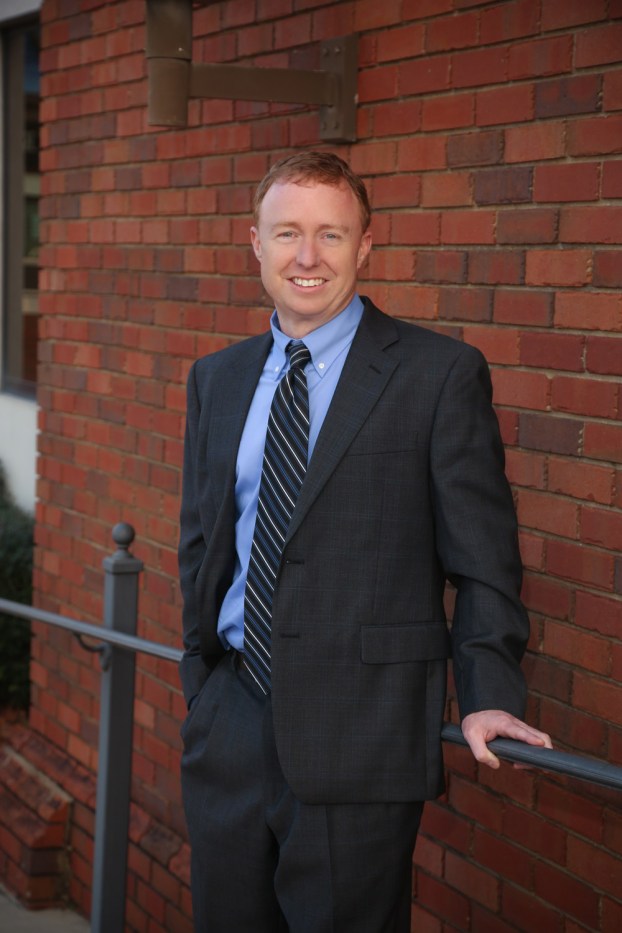 River Bank & Trust, which merged with People’s Southern Bank last year, has named a new president for the Chilton County branches of the business.

The company announced via press release that Darren Wilson, a lifelong resident the county, has been promoted to the position.

“Darren has had the honor and privilege of working with and learning from some of the finest bankers in Chilton County — folks like Richard Moore, Steve Mims and Pat Baker, just to name a few,” said River Bank CEO Jimmy Stubbs in the release. “He has become a respected leader and an outstanding banker, and I’m looking forward to the contributions he will make to our bank and to the Chilton County community.”

Moore was the president and CEO of People’s Southern Bank for many years before retiring at the end of 2018.

Wilson is an alumnus of Chilton County High School. He earned a Bachelor of Business Administration in Accounting from the University of Montevallo before graduating from the Alabama Banking School and the Alabama Bankers Association’s Executive Leadership Certification Program.

Wilson is also on the YMCA of Chilton County board of directors.

“Every day, I am thankful to be surrounded by experienced and knowledgeable bankers who only want the best for our customers,” Wilson said in the release. “It has been a privilege to work in Chilton County for over 20 years, and to continue my career here serving our bank, our customers and our community in this new role is truly an honor. I’m excited to see what the future holds for us.”

By J.R. TIDWELL / Editor Billy Singleton officially took over as the Chilton County Chamber of Commerce president for 2019... read more