Merging high schools is worth looking into 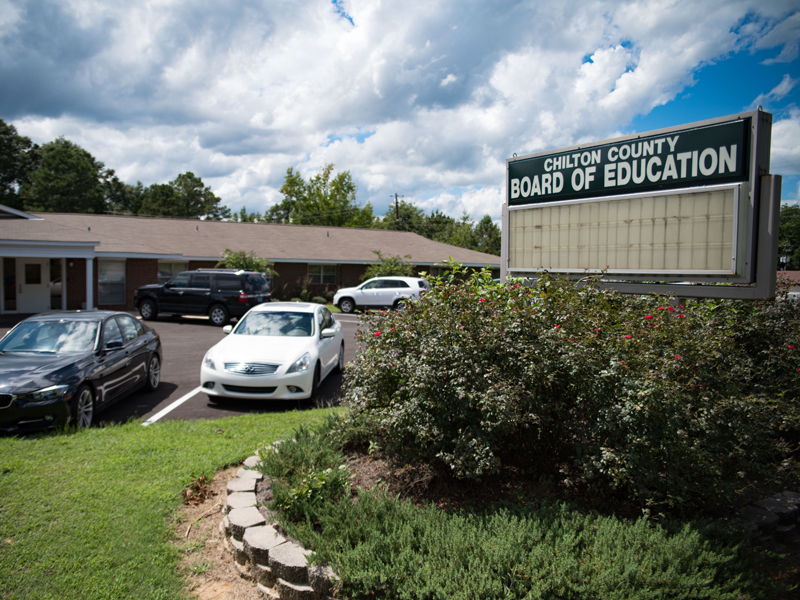 Jason Griffin was officially sworn in as superintendent of Chilton County Schools earlier in the week, and I wish all the best for him and the members of the board of education.

I hope that something on Griffin’s to-do list is taking the proper time to look into the pros and cons of combining the public high schools in the county.

It is something that has been brought to my attention gradually more often since I moved here a little more than three years ago.

Oftentimes people bring it up as a solution to certain problems, but by the end of the conversation laugh it off as they realize it is not a realistic possibility no matter how much they may be for it.

These conversations always leave me asking the question of why does the topic have to be viewed in such a joking manner?

It seems like a realistic solution to me, and one that I can see benefiting the county as a whole.

An obvious plan would be to combine Jemison with Thorsby, Chilton County with Verbena and Maplesville with Isabella based on location.

This would cut down the number of high schools in the county in half from six to three.

One of the biggest pros by doing this would be the financial creativity that it would allow.

The common sense reasoning would be that by divvying up the money between three schools instead of six, there would be more money available for each school.

I also understand that the logistics of such change would be complex, but nothing that is unsolvable.

In certain scenarios, the current building and parking situations may not be quite suitable, but nothing that cannot be ironed out my getting the proper minds in a room together.

Cost is another issue that will be at the forefront of proposed change, and although there may be some necessary upfront cost to get the infrastructure to match such a grand idea, it would be worth it in the long run.

Another of the major arguments against merging the schools is the pride that alumni and people in the community have toward a specific program.

I cover athletics and am well versed in the various forms of school pride, and I understand that there is a place for it.

However, I also believe that it would be wrong to let pride of the past get in the way of moving forward into the future.

Instead, a new school pride will be created and new traditions rejoiced.

Maplesville and Isabella may see themselves as rivals, but in the long run they are fighting for the same success, whether that is in the classroom or on the field.

Imagine how much stronger all six of these schools would be if they merged forces and came together under the same banner. To have a county that includes a 6A, 5A and 3A school.

That would be something that could elevate the county’s educational and athletic standing to another level.

It may take years to complete such a plan, but I do not see the harm in at least entertaining the idea and dreaming about what the future could hold.