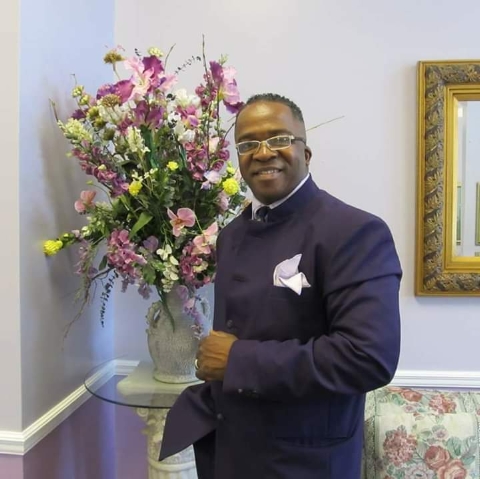 Festivities celebrating the legacy of Martin Luther King Jr. will be held Jan. 20 and 21 in the West End Community.

The pre-Martin Luther King Jr. Day event will be held on Jan. 20 at 6 p.m. at the E.M. Henry Head Start. This singing will feature the Montgomery Family of Montgomery, Spiritualaires, New Direction of Jemison, Mr. Bill of Selma and many others. Those interested in participating as a group or soloist can contact organizer Robert Binion at (205) 299-1873.

Binion said the opportunity is open to anyone who “wants to lift up the name of Jesus and sing … a song.”

The event is in its sixth year, and Binion said it is something he has really enjoyed.

The annual Martin Luther King Jr. Day parade will be held on Jan. 21 at 1 p.m. Binion said this is the 25th year for the event.

“We are asking youth to participate with us walking in the parade,” Binion said. “Those first 20 youth that sign up to walk, we are giving Martin Luther King T-shirts.”

The grand marshal for the parade this year will be national gospel promoter Jerol Tyson of Birmingham. The grand marshal will be escorted by Natasha Wilson and Roderick Wilson of Hillside Memorial of Clanton.

The parade will line up will begin between 11:30 a.m. and noon at the Jack Hayes Field in Clanton City Park. The parade begins at 1 p.m.

“I enjoy seeing the children enjoy themselves … and their participation in it,” Lucy Binion, one of the organizers, said.

She said she enjoys watching the parade and the program that follows.

Stash Wilson and his Mustang Club will be participating in the parade again this year.

The celebration will continue in the E.M. Henry Recreational Center/ Head Start after the parade.

Binion said the purpose of the events for him is “to keep the torch burning.”

“We came through so many obstacles in the early 60s and the 70s and even the 80s,” Binion said.

He said he is working with young people to come in and get involved.

“I am trying to recruit some young folks to help promote it,” Binion said.

He said he wants to see a day when the dream King had is truly lived out.

Minister Stanley and Lorene Ward will open the event in prayer.

Robert Binion will be the event speaker.

Pastor Jahmia Keebler will present King’s famous “I have a dream” speech.

Lunch will be served at the conclusion of the event.