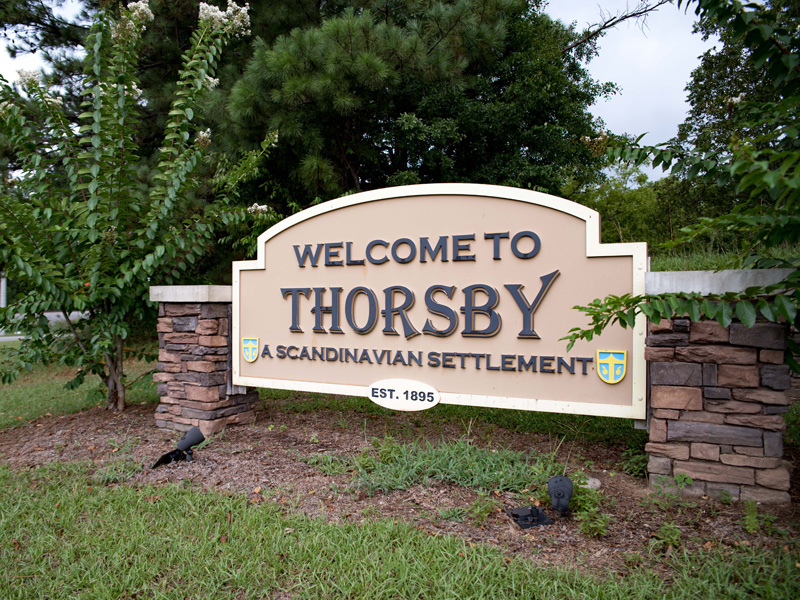 The Thorsby Council held its first meeting of 2019 on Jan. 7. (File photo)

Limb trucks, paving roads and demolition were some of the main topics on the agenda during the Thorsby Town Council meeting on Jan. 7.

The Council approved to finance a limb truck with River Bank & Trust as well as paying off the water tank loan.

It was also approved for Peterson Avenue to be paved using chip seal. The Council agreed to have the Chilton County Road Department do the project for $20,000 after councilman Glenn Littleton motioned.

The paving will be from Jones Street to the dead end past the second Wilson Circle.

Chilton Contractors came in as the low bid to complete the demolition of the old school building at $149,489. The Council approved a resolution to accept the bid.

According to Public Works Superintendent Terry Jackson, an eight-inch water line ruptured a leak over the weekend but has since been repaired and is back to 100 percent.

However, Jackson also informed the Council that an estimated 300,000 gallons of water was lost before it could get valved off.

A list of items included in the tax-free initiative is available on the Alabama Department of Revenue website.

It is the eighth year that the statewide program will take place.

One of the final measures taken by the Council was to approve the payment of bills and transfer of the funds.