CAPAG holding auditions for ‘The Wizard of Oz’ 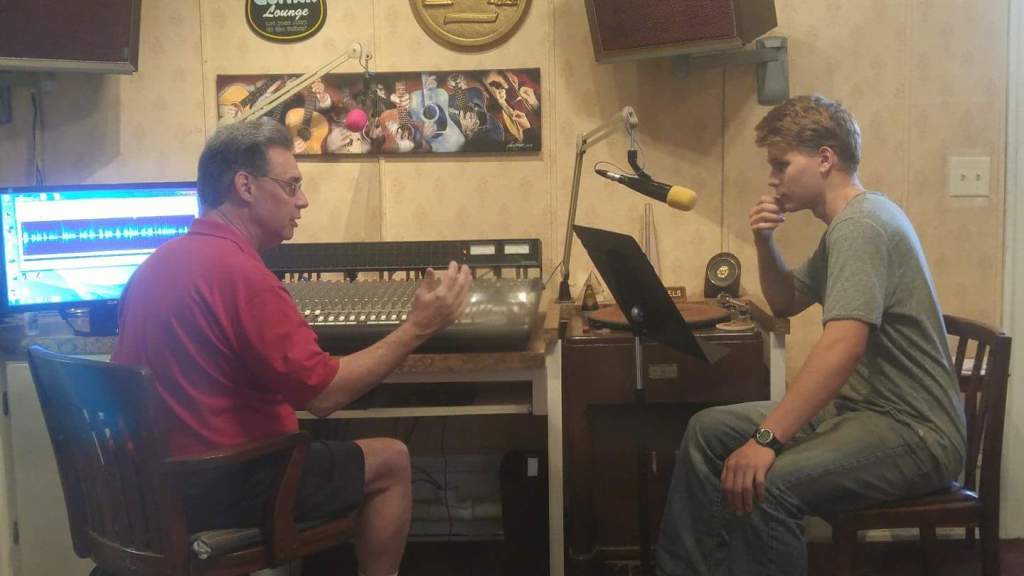 The Central Alabama Performing Arts Guild will hold auditions for “The Wizard of Oz” radio play on Jan. 26 from 1 p.m. to 3 p.m. at 400 Eighth St. N in Clanton.

This will be the guild’s fourth radio play.

“Every year when we do our annual radio play, we look at dozens and dozens of scripts,” Mike Schiermann of CAPAG said.

“These scripts are largely in the public domain,” Schiermann said. “We always work to try to find a script that has several speaking parts for adults and children. ‘The Wizard of Oz’ seemed like an excellent choice.”

The audition is open to those ages 5 and older. No previous experience is required.

Schiermann said registration for the audition is not required. Those interested could simply show up.

Everyone will receive a copy of the audition script upon arrival and have a few minutes to review it before being called into the studio for the audition.

“I’ll give you some direction and coaching in what we are looking for,” Schiermann said.

Schiermann said there are 12 speaking parts, so the Guild is hoping for a large crowd at the auditions. The auditions may be recorded for reference in making a final decision.

The goal is to match a person with the speaking part that best fits his or her natural speaking voice. Schiermann said there are a few parts, such as Auntie Em and Uncle Henry that would be good for a senior citizen to play.

“My favorite thing is to coach performers … I like to help people discover what they can do with their own voices,” Schiermann said.

He said the voice actors are often “surprised and delighted” with the final version of the radio play.

Decisions on the cast will be posted on the Central Alabama Performing Arts Guild Facebook page a week after the auditions.

A read through for the full cast will be held on Feb. 9. Recording will take place on Feb. 16 and 23.

The production will air on local radio stations in April.