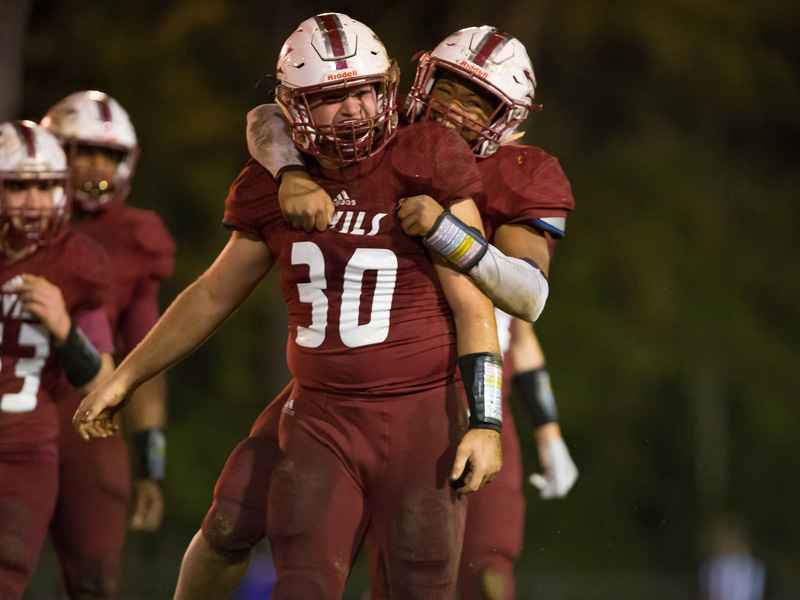 The team was chosen by the Alabama Sports Writers Association and consisted of five players from Maplesville, one from Chilton County High School and one from Billingsley.

As has been the case in recent years, Maplesville was well represented in Class 1A with Noah Walls and Tristen Thetford making the first team, while Christin Brown and Jakavian Mckenzie were selected on the second team. Ryan Morrow was listed as an honorable mention.

According to Maplesville head coach Brent Hubbert, one of the things that is preached throughout the football program is that team success will bring about individual awards. 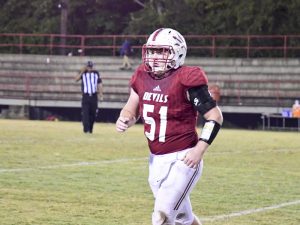 “They’ve [players selected] bought into that and they understand,” Hubbert said.

Thetford has been playing for the Red Devils since he was in eighth grade and was selected to the Class 1A All-State team for the third-straight year, twice as a defensive lineman and now as a linebacker.

Walls was part of an offensive line that helped pave the way for Brown and Morrow to each surpass 1,000 rushing yards on the season.

Brown also played along the defensive front and tallied five sacks during the regular season.

Triston Schmidthorst of CCHS and Billingsley’s Carlton McCary were named to the second team as defensive backs in Class 5A and 1A respectively. 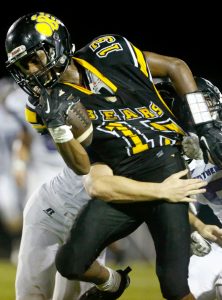 Schmidthorst was named The Clanton Advertiser’s 2018 Defensive Player of the Year and McCary finished the regular season with six interceptions.

Five of the seven selections are seniors. Walls and Morrow are juniors.

According to Hubbert, he hopes that the seniors pass down their team-first attitude to the underclassmen.