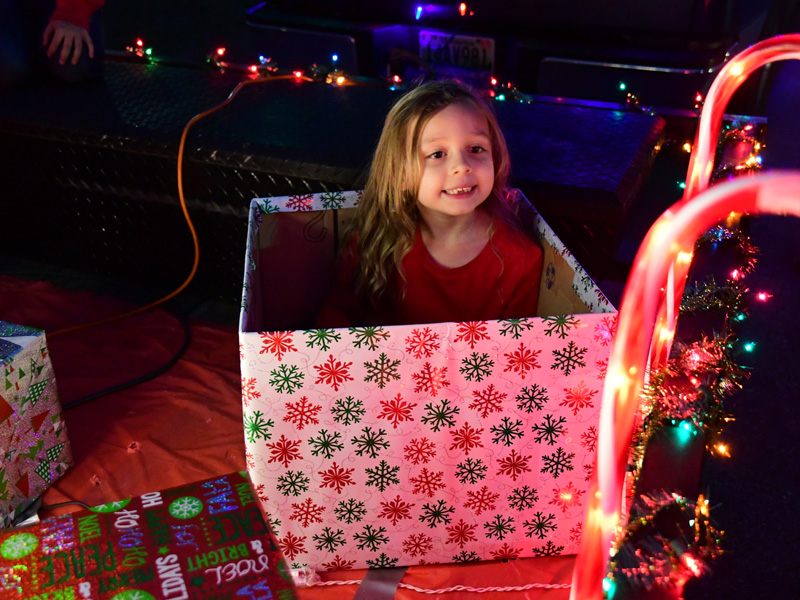 A combined North Chilton parade would bring out the spirit of Christmas on an even larger scale. (File photo)

The holiday season is upon us, and that means Christmas parades.

However, many of this year’s Christmas parades have been the unfortunate victim of Mother Nature, as rain caused the rescheduling and eventually cancellation of both the Thorsby and Jemison Christmas parades.

The cancellations got me thinking about the possibility of Thorsby and Jemison joining forces to have one grand parade instead of separate smaller-scale parades specific to the town’s where they are held.

The logistics would have to be worked out, but it is not outside the realm of possibility with U.S. 31 running through the heart of both towns.

This year’s parades were scheduled for 9 a.m. (Thorsby) and 11 a.m. (Jemison) on the same Saturday. With so many people going to both parades, the next logical step would seem to be combining the two parades to accommodate the interest that already exists.

Another obstacle, and perhaps the largest to overcome, would be the business owners, government officials and residents of each town working together.

It would take a team effort to achieve such a grand parade, and what better time to show Chilton County’s solidarity than during the Christmas season.

Schools can still show off their school spirit with floats and marching bands, and what better way to promote local businesses than to enter a parade that would naturally garner the attention of a larger viewing audience.

The distance from Thorsby High School to Jemison High School is roughly four miles along U.S. 31.

Just thinking about the picturesque view of residents from both towns lining the sides of the highway to get a glimpse of the parade, gives me chills.

I am all for town pride, but that should not get in the way of progress or looking into the idea of improving what already exists.

Things are rarely perfect in this world, and everything can always be examined and done a little bit better.

The Jemison and Thorsby Christmas parades have done a great job bringing out the Christmas spirit in past years, and I have enjoyed attending the events.

However, I also believe that it may be time to look into how that spirit can be conveyed on an even grander scale moving forward.