Two people involved in the 2015 kidnapping, torture and murder of 29-year-old Samantha Payne of Maplesville have been found guilty by a jury in Tuscaloosa.

Marcus George, 37, and Alyssa Watson, 25, were both found guilty of murder and kidnapping in the first degree on Nov. 19. Sentences ranging up to life in prison are possible for each of them. 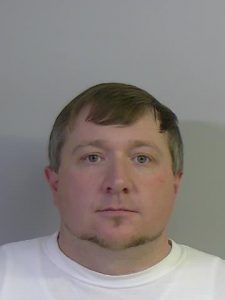 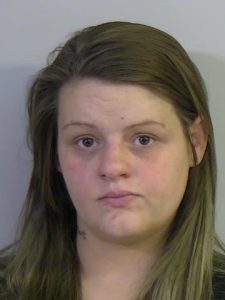 Michael David Belcher of Centreville and Chylli Bruce and Steven George of Brent are also involved in the case.

Belcher, whom Payne knew, is believed to have instigated the events and is facing a capital murder trial, which could see him sentenced to death if convicted.

Payne’s body was discovered by hunters in the Talladega National Forest near U.S. Highway 82 in Hale County.

According to a release at the time, investigators believed Payne, Belcher, Bruce and others were together on the night of Nov. 1, 2015. Payne was kidnapped, assaulted, tortured and killed and left in the woods where the hunters found her around a week later.

Bruce pleaded guilty in 2015 to a lesser murder charge in exchange for testimony against the other suspects.

The sentencing for Marcus George and Alyssa Watson has been set for Dec. 17.