He was born Monday, March 9, 1931, in Alabama, son of the late James Paul Sanford and the late Amma Penn Barrentine Sanford.

He was a superintendent with Alabama Power Company.

He was preceded in death by his parents; wife, Jo Sanford.

Services will be held Monday, December 3, 2018, at 11 a.m. at Martin Chapel with Rev. Jay Hurd officiating.

In lieu of flowers, the family requests that donations be made to Clanton First Baptist Church or favorite charity. 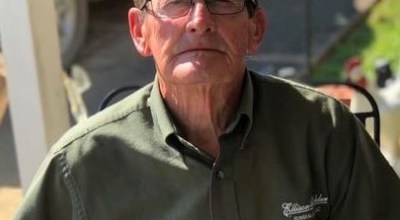