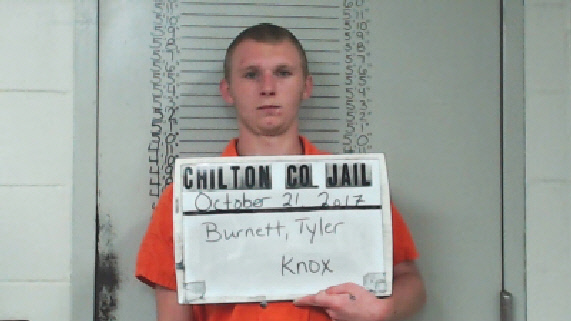 The Chilton County Sheriff’s Office arrested two suspects wanted in connection with a string of burglaries in North Chilton on the morning of Oct. 1. 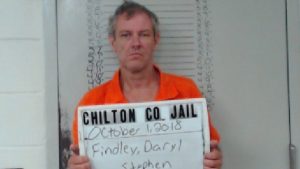 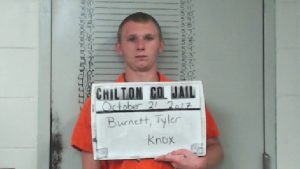 CCSO conducted a manhunt in conjunction with other local agencies to apprehend the pair, including dog teams from correctional facilities in Bibb and Elmore counties as well as members of Jemison and Calera police departments.

Burnett has been charged with two counts of burglary in the third degree, theft from a residence, a first offense for having drug paraphernalia and attempting to elude.

Commissioner Jimmie Hardee will represent Chilton County on the 2018-2019 legislative committee of the Association of County Commissioners of Alabama.... read more