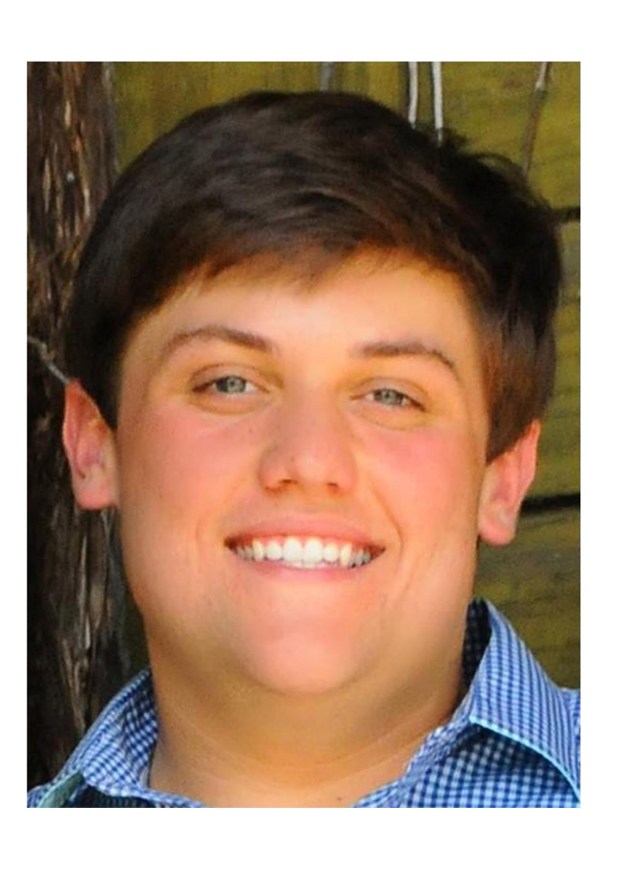 2017 Thorsby graduate Chandler Moon recently got a chance to work a month-long internship in the office of U.S. Rep. Mike Rogers. (CONTRIBUTED)

Chandler Moon, a 2017 graduate of Thorsby High School, has been interested in politics for quite some time.

He attended American Legion Boys State during his time in high school. Boys State, according to the organization’s website, “was founded and its courses of instruction were designed to supplement the information taught in high school civic classes. Boys State teaches that our form of government is good but that its preservation depends on intelligent, informed and loyal citizens in combination with an honest and impartial administration of government activities.”

Attending Boys State only affirmed what Moon already knew, he wanted a future in politics.

So when the opportunity to apply for a summer internship in the office of Congressman Mike Rogers in Opelika arose, Moon “jumped at the chance.”

“I’m really big into politics,” Moon said. “I want to pursue a career in that field, so I applied for an internship. First, we put in a formal application at the national office, then we went to the Opelika office. I did a formal interview there and wrote an essay. A month later, they chose me.”

Rogers serves Alabama’s 3rd District. Moon, who is a sophomore and a student ambassador at Southern Union State Community College in Opelika, got to spend a month in Rogers’ office.

“Because it is an election year, I got to talk to various constituents, do some research and do some PR work,” Moon said. “I also took appointments and helped make sure the office ran smoothly. I helped make sure paperwork was correct before sending it to (Washington) D.C.”

While Moon did not get the chance to meet Rogers face-to-face, he did get firsthand experience on what all is involved with being a Congressman.

“I absolutely loved it,” he said. “I got to help get people aid. [Rogers] does a lot for veterans. I think he is doing a phenomenal job. He is fighting for his district. I feel like he is doing good work.”

Moon is, quite appropriately, pursuing a degree in political science. Once his time at Southern Union comes to an end, he plans on transferring to Auburn before attending law school.

“I want to become a lawyer, and then get into politics,” Moon said. “You can do so many things with a law degree.”

Moon said he is unsure of exactly which position in office he would like to eventually hold, but the sky is the limit for the motivated young man.

“It’s kind of a running joke that I have aspirations to be the president one day,” he said. “So long as I find a position where I can make a positive difference in people’s lives, I’ll be happy.”

After Moon’s internship came to a close, he and his family took a trip to Washington, D.C.

The World Cup has captured the attention of the entire world and will do so for the next couple of... read more