Charles Billingsley is coming to Clanton 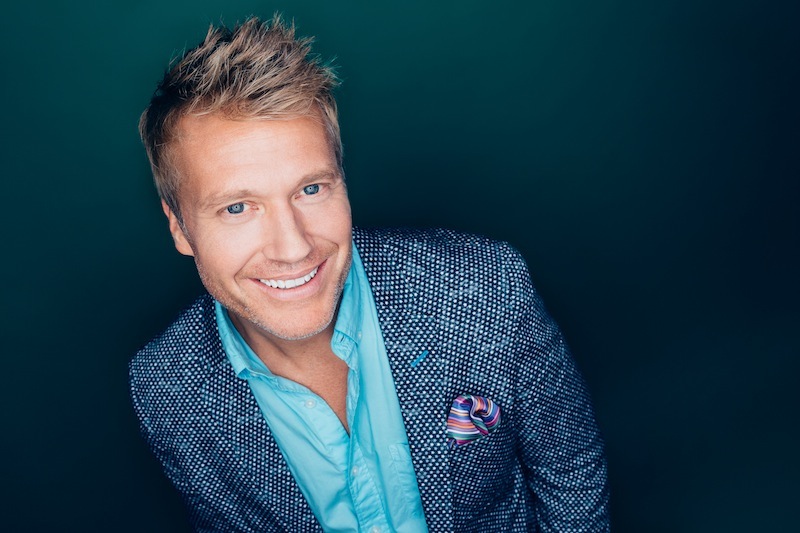 West End Baptist Church pulled some strings, bringing in Christian musician Charles Billingsley to the church for a free concert at 7 p.m. on Sept. 21.

“He was going to be somewhere in the area, and it worked out for us to have him here,” secretary Jan Fike of West End Baptist Church said. “So we’re very glad to have him.”

Minister of Music Jason Perault said a church member learned of Billingsley’s presence in Wetumpka for a revival he’s leading with his father. Because the member is friends with Billingsley’s booking agent, West End Baptist Church was able to book the musician for a concert on his way out of the area.

While admission is free, seating is limited. For those who wish to attend, tickets must be picked up at the church between 9 a.m. and 4 p.m. each Tuesday to Thursday before the concert.

Tickets are going fast. Of the 900 tickets, 145 have already been picked up.

“We are taking a love offering that night, basically to cover the expense of him coming in,” Perault said.