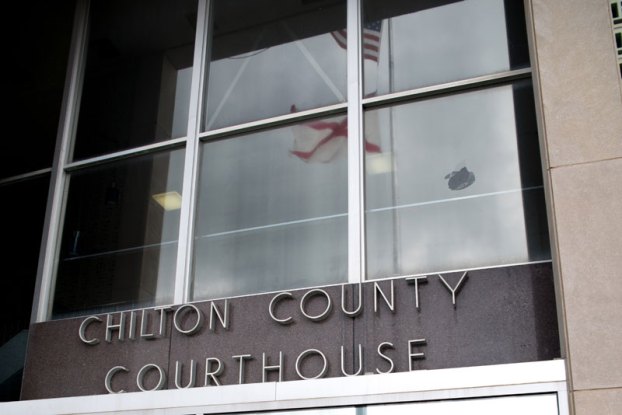 The Chilton County Sheriff's Office arrested a man after a standoff on April 27. (File)

According to recently released census data, the population of Chilton County has remained nearly constant since 2010.

The United States Census Bureau recently released its county population estimates as of summer 2016, revealing that Chilton County’s population is estimated to have changed by only about 300 people between 2010 and 2016.

This slight growth is a change of less than 1 percent of the population.

“I think it gives us a little leeway about what direction to go. My thing would be to see that we’re not growing and find out why we’re not growing–if we want to grow,” county Commissioner Jimmie Hardee said.

Hardee said they do this to find better work opportunities in neighboring counties. He believes the county would benefit from specializing in industrial efforts rather than shopping malls.

“Until we get industrial development and jobs, I don’t think we’ll grow,” Hardee said. “A lot of people still like us because we’re home-town people … and still like the country living. A lot of people don’t want to grow.”

To access the census data, visit Factfinder.census.gov and search for Chilton County.