IHS to focus on leadership skills 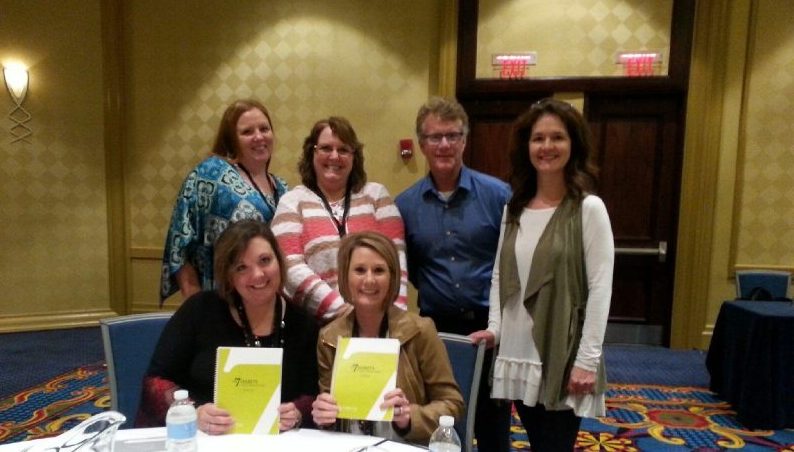 Isabella High School faculty for kindergarten through sixth grade are gearing up to become a Leader in Me school.

The school will implement a focus on developing leadership through “The Seven Habits of Highly Effective People” as developed for children in “The Leader in Me” by Stephen Covey, Sean Covey, Muriel Summers and David Hatch.

“The Leader in Me” seven habits include: be proactive; begin with the end in mind; put first things first; think win-win, seek first to understand, then to be understood; synergize and sharpen the saw.

An opportunity for each of the teachers to tour a Leader in Me school is in the works.

“We saw it and it excited us and we know that if they see it, they are going to get excited as well,” instructional coach Tammy Smitherman said.

As a part of the conference, the Isabella team also visited Leader in Me schools, where they were given student-led tours.

Smitherman said visiting a Leader in Me school was “awesome.” She said even when she stepped off the bus “there was just a different feeling at that school.” A four-year-old preschool student gave the welcome.

“They were so well-mannered. Everything was a celebration for them. The overwhelming confidence, I think is what created the feeling. The students were free to be themselves,” Smitherman said.

Harrison said the conference emphasized that implementing the concepts of the book “was not a program, it was a process.” She said watching the students lead each part of the tour stood out to her.

This summer each Isabella kindergarten through sixth grade teacher will receive a copy of “The Leader in Me” book. Teachers and administration will have an in-depth study of the book next school year.

Gilliland said part of being a “Leader in Me” school is adopting the “vocabulary and what that means” of the Seven Habits.

“We need to understand them and practice them before we can ever implement them in the classroom,” Gilliland said.

As the process progresses, students will have the chance to join action teams and clubs to meet needs at school and in the community. Smitherman said the types of teams are different at each school.

“Our faculty will decide what this will look like at Isabella,” Gilliland said.
Attending the conference and purchasing the books was funded through a Partners Enhancing Education in Chilton County grant. 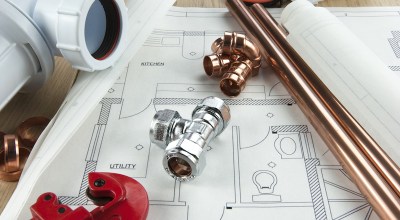