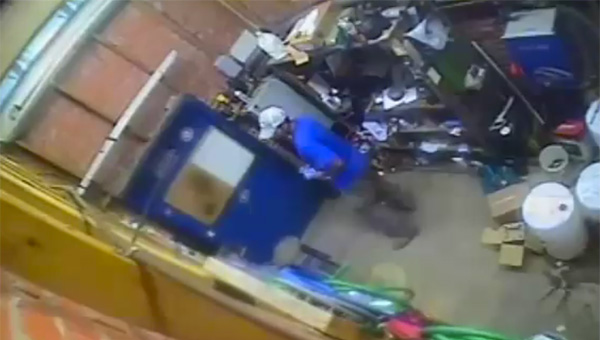 Help identify: A white male stole quarters on two occasions from a self-service car wash in Clanton, resulting in the loss of thousands of dollars for the business.

Police are hoping the public can help identify a man wanted for stealing thousands of dollars worth of quarters from a self-service car wash.

A Clanton car wash business, located near the intersection of Sixth Street and Seventh Street, was burglarized June 10 and again June 12, resulting in the loss of thousands of dollars in quarters and property damage, according to Clanton Police Department.

The first incident took place during business hours. The perpetrator distracted a maintenance worker who was on the site, slipped into the building where money is stored and made off with the quarters.

The second incident was at night. The suspect pulled into the car wash and cut his way into the building with a reciprocating saw, according to CPD.

Surveillance video captured both incidents but was not clear enough for police to develop a suspect. 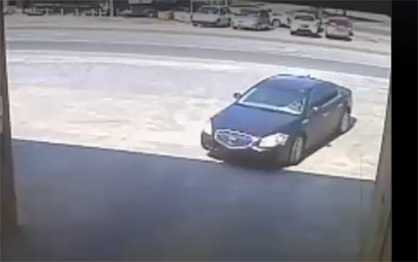 Getaway car: Surveillance video captured images of the subject and a black four-door vehicle he was driving.

Portions of the video has been posted to the CPD Facebook page in hopes the public might help identify the subject, who is a white male driving a black four-door vehicle.

CPD Capt. David Clackley also encouraged residents and business owners to be on the lookout for anyone cashing in or paying with large amounts of quarters.

“If anybody recognizes the vehicle or the guy or a combination of the two, please let us know,” Clackley said.