County comes together for Peach Jam (updated with photo gallery) 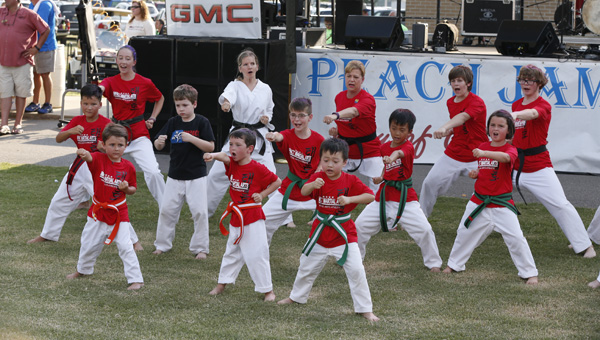 The 2016 Peach Jam included several acts, such as twirling, singing and even a karate performance for those in attendance. (Photo by Brandon Sumrall / Special)

The humidity was up, and so were the spirits of the thousands of Chilton County residents that attended the 2016 Peach Jam on Friday.

“At least it’s not raining,” said Colby Jones, with the Durbin Farms booth.

The Durbin Farms booth was quite popular, as attendees wanted to get a first hand look at this year’s crop of peaches and the jam’s namesake.

It was obvious where refreshments were being sold, as the long lines made those vendors easy to spot from a distance.

Many vendors used the heat as a clever marketing tool by offering free samples of peach tea and icing down anything that they could.

“We’ve had people stopping by the stand from Florida and Mississippi,” Jones said. “They know that Chilton County’s known for its peaches, and they’ve just got to have some.”

There were plenty of sights and sounds that captured the crowd’s attention, from twirlers to a karate performance.

The first thing that caught the attention of Geraldine and Gene Sorrell was a hot air balloon that sat near the entrance and could not help but catch people’s gaze as they walked through the gates into the Peach Jam.

“It’s great for the county,” Gene Sorrell said. “It’s been interesting to see how it has continued to evolve over the years. We’re in a great location in the state and this just helps to promote that.” 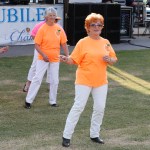 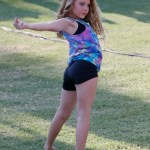 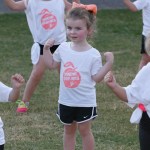 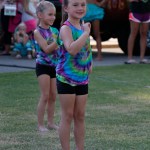 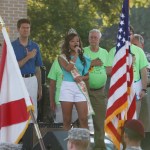 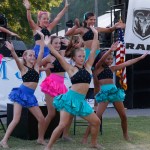 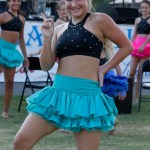 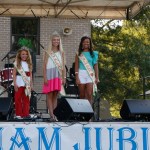 Family on a mission: Myron, Holly, Rachel and Ryan West all served as missionaries to the Acholi in Uganda. (Contributed... read more