The Chilton County Sheriff’s Office is searching for a 34-year-old man who went missing on Feb. 7. 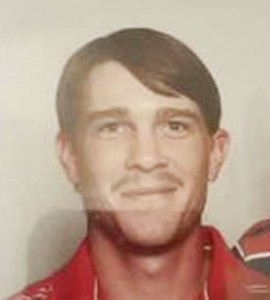 Assistant Chief Deputy Shane Mayfield said the area is near the Refuge community.

Mayfield said authorities have been conducting interviews and searching the woods near the area where was last seen missing.

According to the initial report, Wilson was riding in a vehicle with his wife and had allegedly taken prescription drugs before exiting the vehicle.

Mayfield said the family has not seen Wilson since he exited the vehicle.

Due to the possibility of Wilson taking a handful of medication, authorities are concerned if Wilson might have overdosed, according to Mayfield.