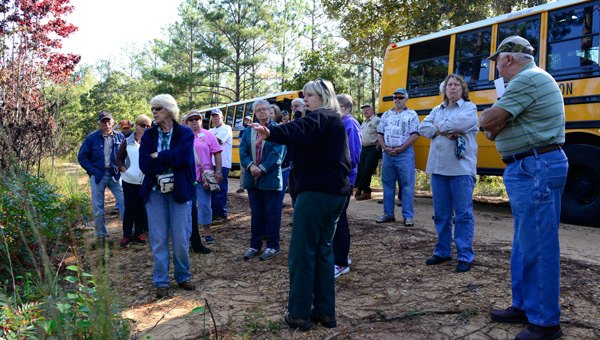 Taking a tour: A forestry tour Monday was hosted by the Chilton County Forestry Planning Committee with help from the U.S. Forest Service. The tour featured the work being done in the Oakmulgee District of the Talladega National Forest. (Photos by Glenn Littleton and Gary Mitchell)

The tour started out on a nice, cool morning. Temperatures were in the low 60s, which made for pleasant walking conditions.

The tour was hosted by the Chilton County Forestry Planning Committee with help from the U.S. Forest Service.

The tour objectives were introduced to attendees for an overview of the work being done in the Oakmulgee District of the Talladega National Forest. The course syllabus was given to all attendees and then a short introduction to everyone.

Not only were District Ranger Cynthia Ragland and forester Michael Caylor on hand, but others were there that have partnered with the National Forest to make it what it is today. The Longleaf Alliance’s Anne Rilling, the Nature Conservancy’s Chuck Byrd and others were in attendance to answer questions and concerns.

The tour had five stops and covered topics such as longleaf and fire, burning in hardwoods, invasive species, loblolly decline, biomass removal and mulching as a surrogate to fire.

Lunch was provided within the forest itself and made possible by Allen Bearden and his volunteers.

Much knowledge was given and learned by each participant. What is little known by those of us who weren’t around in the years before the forest was purchased by the government is that most of the land was covered by longleaf.

Now, seeing the land being restored to its natural state by the use of fire is foreign to many of us, and it will take many years to understand the benefits of returning it to a natural state.

This may only be realized by future generations. What we know is that we should leave it better than we found it and be good stewards of the land.

When the government bought the land, which is now the National Forest, it was cut-over land that had not been replanted. The timber companies had no concern in replanting.

Today, we see replanting as a method of giving back for what we have taken from the earth. Even today, we do not have all the answers, and we are all learning. We are responsible for our actions, and our care of the land is everyone’s responsibility.

Gary Mitchell is an outdoors enthusiast who spends much of his time in the woods with a camera. Visit him at GaryMitchellImages.com. 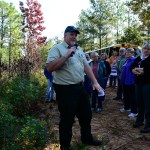 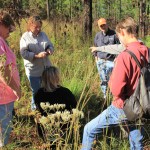 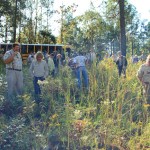 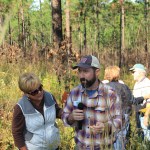 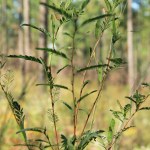 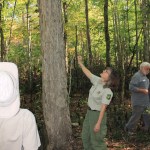 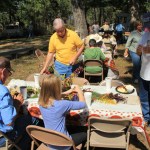 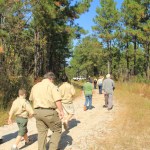 John and Linda Klinner (right) help celebrate 90 years of business with their family including son-in-law and daughter Doug and... read more