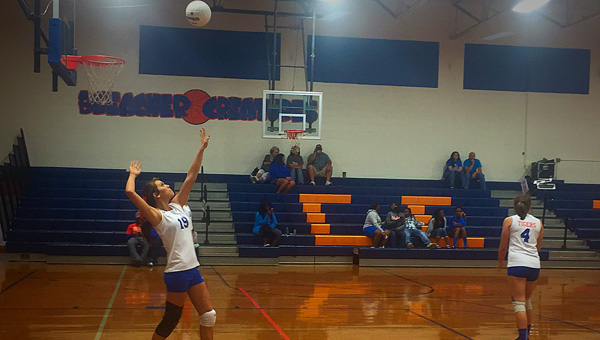 Serve it up: Chilton County’s Anna Mims serves during last week’s win over Selma. Mims led the team with nine aces in the win. (Photos by Tolliver Gilliland)

Chilton County had 25 aces in the match, led by sophomore middle hitter Anna Mims with nine and senior outside hitter Katelynn Smith with six. 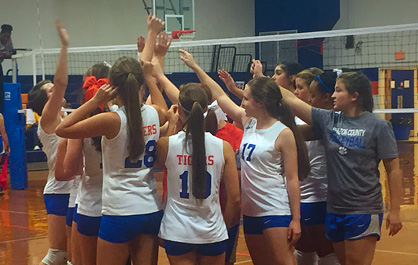 Huddle up: The Chilton County volleyball team talks strategy during a timeout.

CCHS finished 2-1 in area play and will be the No. 2 seed in the area tournament tournament.

Editor’s note: Below is a compilation of the statistics and achievements for graduates of Chilton County area schools who now... read more