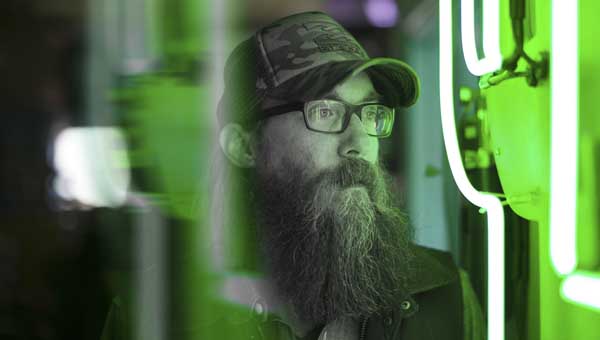 The annual En Fuego Christian music festival is just a week away, and the line-up of popular artists is expected to attract thousands of people to a hillside in Verbena.

The performances begin around 12 p.m. and are expected to last until about 9:30 p.m. 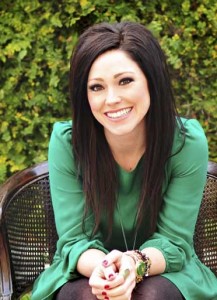 Kari Jobe, a praise and worship singer from Dallas, Texas, will also perform at En Fuego this year.

The festival’s venue is located at 2701 County Road 23, several miles off Interstate 65.

En Fuego targets adolescents and young adults, but all ages are welcome to attend.

OBB band member Jacob Oswald said he is excited about his first performance on the En Fuego stage.

“I’ve had people tell me about the crazy and awesome atmosphere at En Fuego, and I’m ready,” Oswald said. “We’ve got a game plan, and our set up is ready. We’ve played In Alabama quite a few times, but never in Verbena.”

Oswald and his two brothers, Zach and Nick, form the pop/rock OBB band, and live in Atlanta.

Their new album, “Bright Side,” is set to release in September, and Oswald said they would be performing multiple tracks from the album.

Oswald and his fellow performers share a common goal at En Fuego, and that is to bring people closer to God than they were when they arrived at the event.

“We want to turn all eyes to God, not to us,” Oswald said. “We want people to see God through us. That’s our prayer.”

As the event enters its 18th year, it holds onto its original goals, and has witnessed thousands of salvations and other decisions.

In addition to the free entertainment, there will be numerous vendors selling food, drinks and merchandise.

There will be no outside food or beverages allowed at the festival, but visitors can bring blankets and chairs.

•OBB is a trio of three brothers: Zach, Jacob and Nick. The Atlanta-based group falls into the pop/rock genre and focuses on fun, uplifting music.

•LP is an artist from Birmingham who focuses on troubles with young adults in his soul and rap lyrics. He has developed through the music industry in the communications field, and recently took his career to the next level, performing in shows around the Southeast.

•Everyday Sunday is a duo pop/rock band comprised of Ohio residents Trey Pearson and Carter Frodge. The band got its official start in 2009, and has since produced five No.1 singles. Pearson writes most of his own lyrics, and their most recent album, ‘A New Beginning: Part 2,’ was released earlier this year.

•All Access Worship is a group that derives from a Christian worship cruise. The group features Allen Asbury, Amber Rhoads, Kelsi Craig, Savannah Moon and Andrea Olson. All Access showcases a variety of different vocals and talents, and their music varies due to the abundance of artists.

•Allan Scott uses his coarse childhood and time in jail as a way of witnessing to young adults. While in jail for minor charges, Scott became saved and started writing lyrics. After being released from jail at age 22, Scott completely turned his life around and is now a successful musician that has a major impact on others’ lives.

•Cloverton came onto the scene in 2011 after winning the first ever Rock the Camp contest, hosted by Toby Mac and Camp Electric. The Manhattan band is made up of twin brothers Lance and Layne Stafford, Kirby LeMoine and Josh Svorinic. They incorporate pop and soft rock genres into their music, and emphasize the idea that people should not conform to societal patterns, but rather embark on one’s own spiritual journey.

•Kari Jobe is a praise and worship singer from Dallas, Texas. She is a worship pastor that began her music career in 2009, and gained much success after her self-titled debut album. A counter-cultural idea that resonates in her songs is how God never lets believers, including worship leaders, get too comfortable in their faith or permanently reside on the proverbial spiritual mountaintop.

•Tony Nolan is an inspirational Christian speaker. He’s been called a reaper of souls and a harvest evangelist. He’s also been called authentic and down-to-earth; animated, funny and real. Most of all, he’s been called by God to preach the Gospel across the country. He uses his traumatic childhood and God’s redeeming love to witness and minister to people.

•Crowder is a solo artist known for his originality in American folktronica music. Crowder released his debut solo studio album on May 27, 2014 entitled Neon Steeple; the lead single off of the album was “I Am” that charted at No, 3 on the Billboard Christian Songs chart.

•The “Iceman” (J.D. Anderson) is a power-lifter. He has previously lifted weights with a power team that visits churches and reaches out to children and young adults through strength training and powerful performances.