Make good use of campaign signs

The Primary Election has come and gone but one thing remaining throughout Chilton County is the campaign signs.

The multi-colored signs from candidates asking for support in an election adorn roadsides and yards for months, sometimes years, often becoming an afterthought to politicians who are tired from a long campaign.

Although many of the signs had a creative color scheme and brought shades of red, white, blue, yellow, green or even black to the county, you might be wondering what to do with them now that the Primary Election is over.

I started researching different ways to dispose of the signs after calling the county and local municipalities to learn about laws regarding the campaign signs.

As it turns out, there aren’t many local laws in place regarding the signs with only one municipality giving politicians 48 hours to remove their signs (if their campaign has ended).

Although many of the campaign signs are made out of plastic, they are not No. 1 plastic or No. 2 plastic and are not accepted in the recycling program that is a collaborative effort between Bibb and Chilton counties that benefit the Alabama Department of Corrections (DOC) in Montgomery where the materials are sorted and processed.

One site suggested painting the yard signs to be reused for a yard sale or a bake sale and another site suggested constructing a basket for your bicycle. Several sites suggested saving the signs to use as sleds in the event it snows. And one ambitious site gave a tutorial for how to construct a campaign sign bird house.

Although it should be noted that politicians spend lots of money purchasing the signs for their campaigns and some candidates will continue having signs out until November, there are different ways to have fun with disposing them instead of leaving them out to fade and litter the county until the next election season arrives.

Emily Etheredge is a staff writer for The Clanton Advertiser. 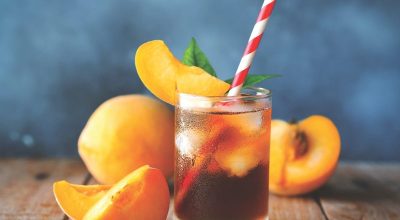 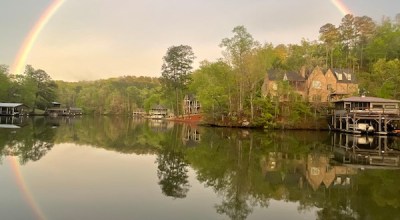 Thanks for supporting scholarship effort