Panthers’ pressure too much for Thorsby 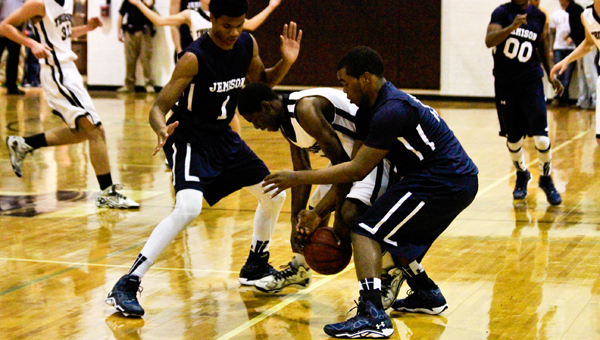 A full-court defense by the Panthers caused multiple Rebel turnovers in the first period and an 11-5 Jemison lead at the end of one quarter of play. 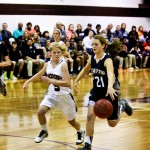 The Panthers’ defensive pressure continued into the second period as the Rebels went into the locker room at the half with a 21-11 deficit.

Both teams struggled to find the basket during the third quarter, and even though the Rebel defense was able to slow down the Panthers, they would still trail going into the final period, 28-18.

Lilliana Barnett sparked a Rebel comeback in the fourth, but the Rebels were unable to close the gap by any more than seven points.

Barnett led the Rebels with 20 points and nine rebounds.

Much like their counterparts, the Jemison’s varsity boys leaned heavily on a smothering full-court press to aid them in a 64-49 victory over the Rebels.

A 3-for-10 effort from the field for the Rebels did little to slow down a 59-percent shooting effort by the Panthers in the first period, as Jemison led after one, 13-4.

Better shooting and a more aggressive defense helped the Rebels during the second period, but with the Panthers shooting better than 60 percent, the Rebels went to the locker room down 32-16.

Darius Davis and Brandon Kornegay led surges by both teams in the third, with each team piling on 15 points each, but the Panthers held onto a 47-31 lead.

Davis continued to lead the way for the Rebels in the final period, but the Rebels came up short in the end.

Randy Satterfield led the way for the Panthers with 14 points, two rebounds, five steals and a block.

Davis led the Rebels with 21 points, six rebounds, four steals and a block.