Soil at Thorsby park to be checked for gasoline

Thorsby’s Town Council voted Monday to allow wells to be drilled at Richard Wood Park to determine if leaked gasoline is present in the soil.

The council tabled the measure at its last meeting, on March 4. On Monday, Bill Simmons with Pre was present to answer questions about the project. Simmons’ company has been hired to analyze the soil surrounding the Mystic Mart convenience store, where a gasoline spill occurred, and clean up the soil if necessary.

“We’re trying to determine where this gasoline has gone,” Simmons said. “Right now, we don’t see any risk.”

The five wells would be capped and flush with the ground, and would be filled after the analysis is completed in several years, Simmons said.

There was also discussion at the meeting about a Dodge Durango still being used by the town police department even after the recent purchase of a Chevrolet Tahoe.

Councilmember Roger Marcus said he thought the Durango was not suitable for high-speed chases and thus would be an unsafe vehicle for a police officer.

TPD Chief Rodney Barnett said that while the Tahoe would be better suited for a chase, Durangos are common law enforcement vehicles and would not put an officer under undue risk.

Barnett told the council that lights were installed Monday on the Tahoe.

With the acquisition of the new vehicle, the council voted to allow Barnett to declare an out-of-commission Chevrolet Impala as surplus.

Barnett said he thought the vehicle would bring about $275 at a scrap lot.

In other business, the council:

•Changed the rules about the rental of Helen Jenkins Chapel so that in the future it can only be rented for adult functions. Council members said the chapel suffered damage during recent children’s birthday parties held there.

•Heard from Public Works Director Terry Jackson that a project was in the works to repair a septic tank pump at one of the Sam Bentley Park fields.

•Allowed David Reiter to use Richard Wood Park on May 4 for a health fair. Chilton Medical Center had held the fair in previous years but this year will work with Reiter as he and others raise money for Thorsby School and other local charities.

•Approved minutes from a recent Parks and Recreation meeting after tabling the measure at the March 4 council meeting. Council members had concerns about the minutes but said they were satisfied with explanations that had been provided between meetings. 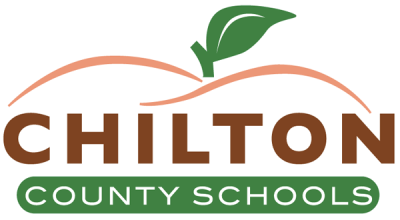 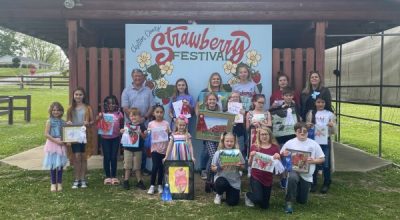