The Jemison City Council approved at its meeting Monday for treated wood chips to be placed in the playground area of the city park.

Mayor Eddie Reed said the city must comply with its insurance company and purchase the chips, or the playground could be closed for liability purposes.

The chips will cost about $2,000 a trailer load but are supposedly more durable than non-treated wood chips.

“We either do it or close it down,” Reed said of the park. “It’s just something we’ve got to do.”

In the mayor’s report, Reed announced that CSX Railroad installed crossbars and lights at the railroad crossing near the Jemison Municipal Complex on Padgett Lane.

Reed referred to the previously bare crossing as a “safety issue” and said the process to have CSX install the cautionary features took nearly four years.

In other business, the council approved a sign for TVC Sign Inc. to be located on the southbound side of Interstate 65 on Chilton Contractors’ property in the Jemison city limits. 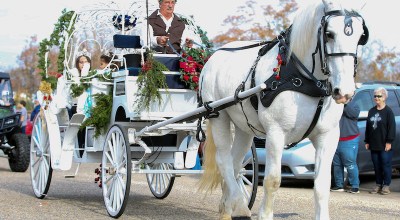