Gary and Dana Borden of Decatur were proud to announce the engagement and forthcoming marriage of their daughter, Stephanie Borden, to Jeremy Wallace, the son of Kurt and Connie Wallace of Maplesville.

The bride is the granddaughter of Kirk and Annelle Brown and Roy and Avalene Borden. She is a graduate of Austin High School and the University of Alabama, where she majored in music education. 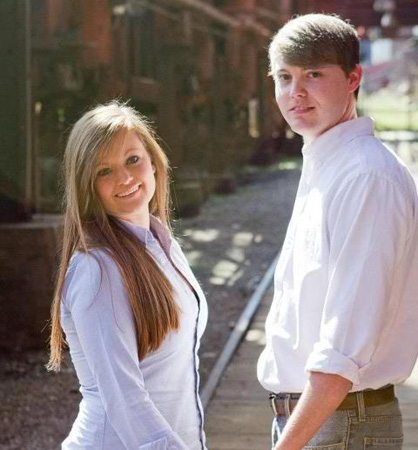 The groom is the grandson of Barbara Walls and the late James Walls, and Aubry and Shirley Wallace. He is a graduate of Maplesville High School and the University of Alabama, where he earned a Bachelor of Science in Mechanical Engineering.