Mr. and Mrs. Searcy Slayton of Jackson, and Mr. and Mrs. Leland McCully of Silverhill announce the engagement and forthcoming marriage of their daughter, Kalan Leigh McCully to Jonathan Kyle Rush, the son of Charlie and Ann Rush of Daphne.

The bride elect is the granddaughter of Mr. and Mrs. William Griffin of Jackson and Mr. and Mrs. J.D. McCully of Wagerville.

The groom is the grandson of Mr. and Mrs. Eugene Weldon of Billingsley and Barbara Rush and the late C.W. Rush of Clanton.

The bride is a 2011 graduate of the University of Alabama with a major in fashion design and is currently employed with Private Gallery in Orange Beach.

The groom is a 2009 graduate of Auburn University with a major in marketing. He is employed with Turner and Hamrick, LLC in Orange Beach. 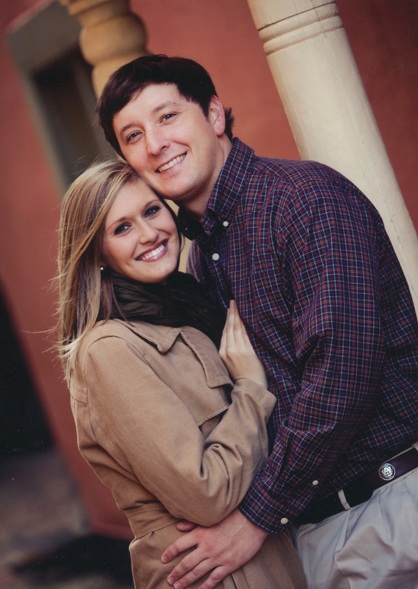 The wedding will take place on May 19, 2012, at the First Baptist Church in Jackson. All friends and relatives are invited to attend.