Clanton Police are looking for a man believed to have been a possible witness of a theft last week at CVS Pharmacy.

The man in the photos is only sought for questioning as a potential witness, said Detective Robert Bland. 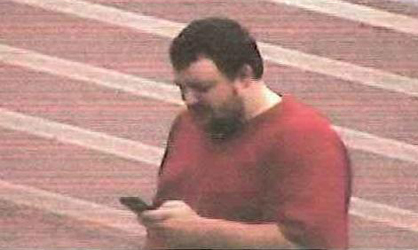 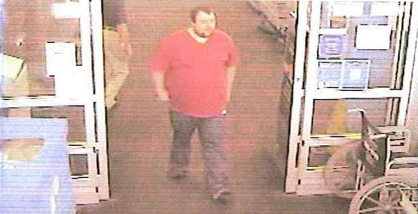 The man pictured was with another individual who is wanted in connection with the alleged April 24 theft, Bland said.