Maplesville’s softball team swept a doubleheader at Dallas County on Tuesday, 9-7 and 7-4.

Morgan Little was the winning pitcher in both games, and Autumn Smth had the save in each. 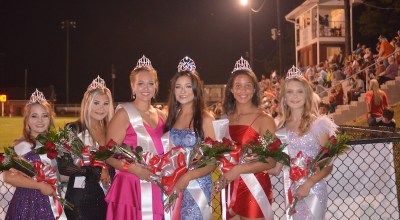