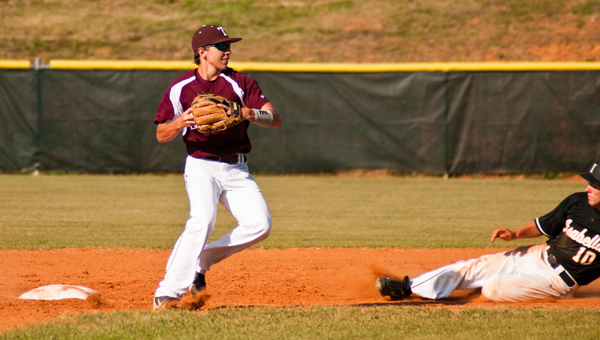 But the result means that Isabella will have to play Billingsley on Saturday in a tiebreaker to determine the area runner-up—and which team earns a berth in the state playoffs beginning next week.

Thorsby, meanwhile, has one regular season game remaining—at Sweet Water on April 17—but can go ahead and look toward the playoffs.

The eighth-ranked Rebels (19-9) haven’t lost since March 28, a 10-5 setback to Class 5A Eufaula that was their eighth loss in nine games.

All of those losses came against 5A or 6A schools (Thorsby competes in Class 2A), a scheduling move coach Ab Argent said was intended to help his team come playoff time.

“Everything we’ve done to this point was to prepare us for the playoffs,” he said.

Still, Argent said the Rebels must play better than they did Friday.

They fell behind 1-0 in the top of the first inning when Isabella’s Jacob Carroll scored on an error.

The rest of the runs in the game were scored in the second inning, and they were all scored by the hosts.

Tyler Owens hit a ground-rule double with one out, and then Cody Scott drew a base on balls. Braden McRae’s groundout scored Owens to set up leadoff batter Parker Bryan for a run-scoring double with two outs.

Bryan was plated by another clutch two-out hit, this one off the bat of Matt Morgan to give THS a 3-1 edge.

With the Thorsby offense not producing any more runs the rest of the game, it was up to pitcher Jason Price to make the lead hold up. Price grew stronger as the game wore on, striking out 10 of the last 13 batters he faced for a complete game victory.

Argent said Price’s performance was encouraging because one of the team’s best pitchers, Stephen Mims, has been limited all season with an arm injury.

In his absence, Price, Bo Hoffman and Brantley Maddox have taken on increased roles. If they can keep it up next week and Mims returns as expected, Thorsby could be primed for another deep playoff run.

“We’re looking forward to the playoffs,” Argent said. “We’re excited about it, but we’ve got to be better than we are right now.”

On Saturday, Isabella’s players will know whether they too can begin focusing on the postseason. 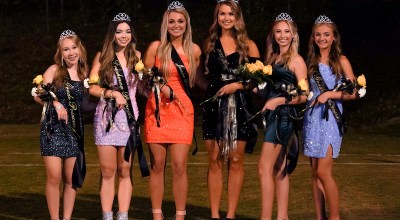