Samuel A. and Marinda Mims of Clanton are pleased to announce the engagement and forthcoming marriage of their son, Samuel Heath Mims, to Haley Nicole Bond of Troy. 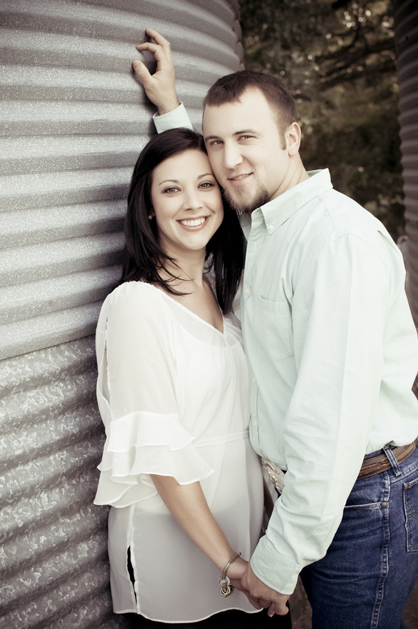 Haley’s parents are Harnage H. and Robin Elliott and the late Danny Ray Bond of Columbia.

Grandparents are Joel and Carolyn Alberson of Daleville, Johnny Ray and Phyllis Bond of Newton, the late John G. and Aslee McArdle of Kinsey, and the late Harnage and Irelle Elliott of Haleburg.

Heath is a graduate of Auburn University and is employed with Troy Cable.

Haley is a graduate of Troy University and is employed with the state of Alabama.

The couple will live in the community of Haleburg.