Every Chilton County area basketball team remaining in the state playoffs was knocked out on Friday.

No local team will advance to a sub-state tournament.

That’s when DCHS coach Willie Moore made defensive changes he said were key to the Hornets pulling away for a comfortable victory.

“We knew Jemison was going to come in and play hard. They are a senior-laden team with their season on the line,” Moore said. “Too, I think we out-thought ourselves in changing our plan to stop No. 3 (Jemison’s Trey Bryant), because he is a good player and had hurt us in previous games.”

After leading by just one point at the half, the Hornets finished the third quarter up by 15 and continued to pull away. 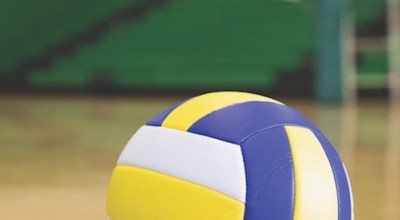 County volleyball winding down for the season