Jeff State in top 10 for technology 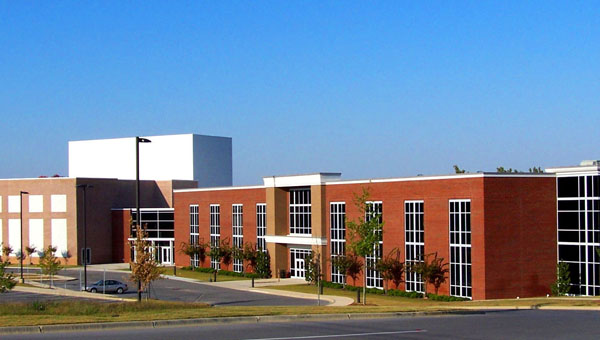 According to a press release, the survey documents advances made by community colleges in utilizing information technology and recognizes colleges providing a high level of service to their faculty, students and communities as a result.

“Our college has definitely made a commitment to technology,” said David Bobo, director of community and media relations. “We pride ourselves on being at the forefront.”

Jefferson State has four campus locations but offers the same technological and academic services at each location.

“We’re trying to bring the services to everybody no matter what campus you’re at,” Bobo said. “The technology is a valuable component in everything we do to make it a seamless education experience.”

Bobo said all campuses have an emergency notification system for faculty, staff and students in situations such as severe weather.

“We can send an emergency message, and it will go to everyone who is connected to us,” Bobo said. “If you’re in a computer lab or an office and we send out an emergency message, it will appear on the screen of every computer on our campuses that won’t go away until you’ve read it. Those (messages) are almost immediate.”

“Jefferson State was one of the first institutions in Alabama to have the option of online registration,” Bobo said. “You can do pretty much everything online.”

Bobo said the survey also looks at colleges’ use of technology in the classroom.

“It is a multi-faceted survey,” he said. “It shows that you just don’t happen to make it on that list. You have to have a commitment to that technology.”

This is the second time in seven years that Jefferson State has placed in the top ten of the survey.

“It’s a great honor,” Bobo said. “We will continue our commitment to technology and making the educational experience the best it can be.”

“We are certainly so thankful for the partnership with the community and being a part of Chilton County,” Bobo said. “It’s been fabulous. We see such a bright future for that location.”