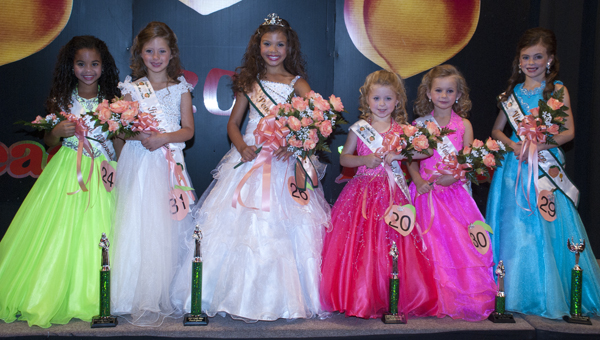 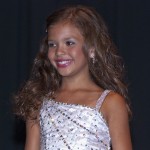 “My favorite thing (about being named Little Miss Peach) is winning the crown,” Sullivan said backstage after the pageant.

It was a big night for Sullivan, who also won the evening’s casual wear segment.

Kerragan Traywick was named the Viewers’ Choice winner, a new category this year.

All pageants start at 6:30 p.m. at Chilton County High School. Admission is $5. 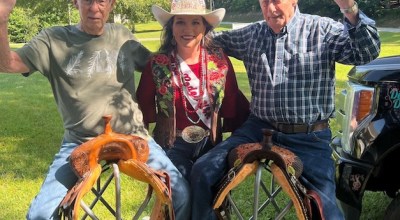 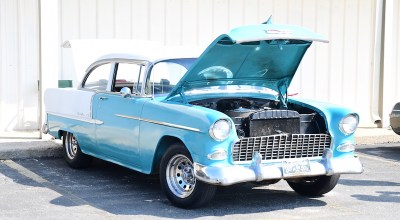