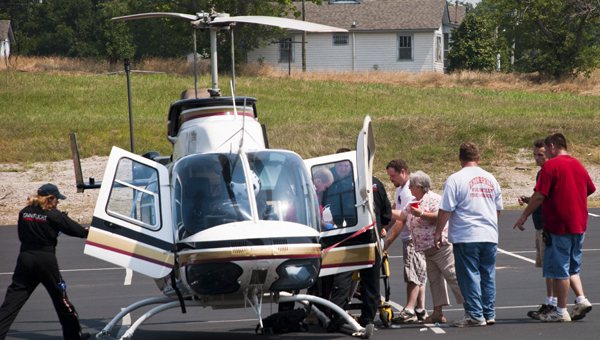 An 11-year-old shooting victim was transported Friday morning via LifeSaver to Children's Hospital, where he later died.

An 11-year-old boy died and his 15-year-old brother was injured Friday following a shooting at a mobile home outside Clanton.

The boys’ mother, Ann Campbell, 34, of Clanton has been arrested and will face charges of murder and attempted murder. As of Friday afternoon, she was being held in the Chilton County Jail. 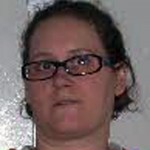 Ann Campbell has been charged with murder and attempted murder.

The 11-year-old died after being transported via LifeSaver to Children’s Hospital in Birmingham.

The older boy was taken by ambulance to Shelby Baptist Medical Center in Alabaster. Sheriff Kevin Davis described that boy’s condition as stable.

Davis said a motive has not been determined and that the investigation is ongoing. Several investigators are still out in the field working the case Friday afternoon, Davis said.

A call concerning a shooting with injuries came into dispatchers at 10:02 a.m. Davis said he wasn’t certain who placed the 911 call.

LifeSaver landed in the parking lot of Zion Ridge Church of God on County Road 49, which is across the street from an Enterprise Fire and Rescue station. 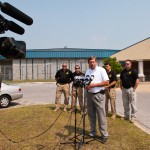 Davis held a 3 p.m. press conference to provide members of the media more information about the shooting. He said the case was heart-breaking and hard to understand.

“Our hearts are saddened … we all have kids at home,” Davis said. “We can’t quite grasp how this took place today.”

Davis said Campbell had been incarcerated at the Chilton County Jail before, but he didn’t elaborate on any previous charges. He said the boys’ father and step-mother had been contacted.

Campbell was arrested at the scene of the shooting without incident, according to authorities. She has at least one other child, a teenage daughter, Davis said.

On the Chilton County Sheriff Department website, Davis encouraged the public to pray for this family.

“Please pray for this family and all the other emergency personnel that has been impacted today,” Davis wrote on his department’s website.

Check back for updates on this developing story.

Peach season kicks off at Durbin’s