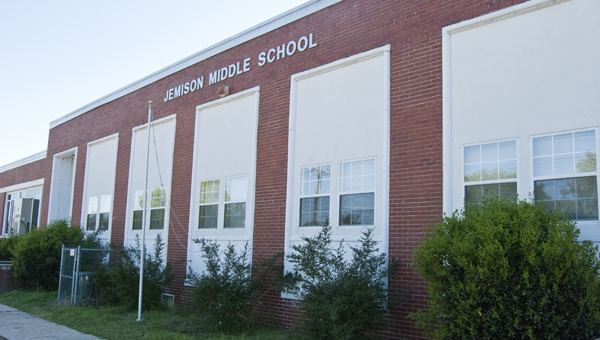 But the high cost of the renovations coupled with evaporating state education funding has put the project on hold, at least until the Alabama Legislature passes a budget.

“None of us like the building sitting empty like that, but right now we’re just having to wait,” Chilton County Superintendent of Education Dave Hayden said.

No timeline has been decided on beyond waiting to see what action is taken by the Legislature.

Before students could move back into the old building, the gymnasium—which has been declared unsafe—would have to be demolished, a new gym constructed and the entire facility renovated, Hayden said.

A two-year-old estimate on the project was $1.8 million, a number that could be higher when work actually begins.

Hayden said getting an answer about state funding would be the first step; he would then meet with the Board of Education to discuss whether the renovations would be possible.

If and when the updates were completed, a decision would have to be made about which grades would move back to the old building and which ones would remain at the intermediate. Even grades that are currently at Jemison’s high and elementary schools could be moved.

As for the future, Knight said he plans only to be back in the new building next school year.

“We’re assuming next year will be the same,” Knight said.