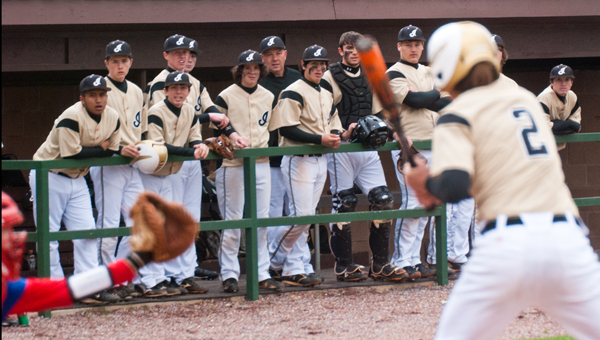 Isabella stayed alive in the Chilton County Baseball Tournament by defeating Verbena, 11-3, on Thursday in an elimination game.

IHS jumped out to a three-run lead in the top of the first inning.

VHS came within one run of the Mustangs in the bottom of the inning, as they scored off of a double steal of second base and home plate, where senior Kelly Dorsett scored.

The Red Devils scored their second run after a Mustang error.

The score remained 3-2 until the top of the fourth, when IHS scored six runs off four singles and two walks.

The Mustangs never looked back, as they only allowed one more run to come across the plate.

“Every time we show up, we believe we are going to win,” Isabella coach Clay Shearer said, and the Mustangs will try to prove that Friday when they play Jemison in another elimination game.

Verbena defeated Billingsley, 11-7, on Tuesday in softball action. Lacey Short went 2-for-4 for the Red Devils (1-2), and Allyson... read more