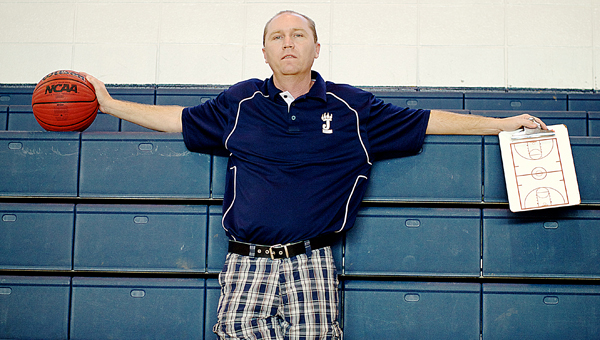 More wins: Under McGehee’s watch, Jemison’s boys improved by 14 wins in two seasons, and the girls improved by seven wins in one season.

Turning around a basketball program in one season is remarkable.

McGehee said he has been told by people close to the program that it was Jemison’s boys first winning season since the mid-1980s.

McGehee took control of the girls team this season, leading that set of Panthers to an 11-13 record one year after posting only four wins.

The Jemison coach said the boys’ success gave him credibility with the girls.

“I think it made it a little bit easier for them to buy into the system,” McGehee said.

But the system turned out to be different for the girls.

That’s the kind of game McGehee likes to coach, but he realized before the season began that the JHS girls weren’t suited to that type of game.

So, McGehee substituted a halfcourt style with a slower pace.

“We weren’t deep enough to do that; we needed to keep them fresh,” McGehee said.

The coach said having a slower paced game first—girls and boys games are played back-to-back—was helpful because he didn’t have to undergo an adrenaline rush for a boys game and then try to scale back his emotions.

McGehee’s willingness to adapt to his players is a significant reason behind the re-emergence of Jemison basketball, but another is the players McGehee has to work with.

He cited attitude as the players’ best attribute.

The girls were behind by five points with about 2 minutes remaining while Isabella on Jan. 4 and won, 41-35.

“They both had a ‘don’t-give-up-attitude,’” McGehee said.

McGehee recalls a conversation he had soon after taking a coaching position at Jemison.

“Can I win there?” McGehee asked.

“They have some athletes,” was the reply, meaning the players had potential but had not proven themselves.