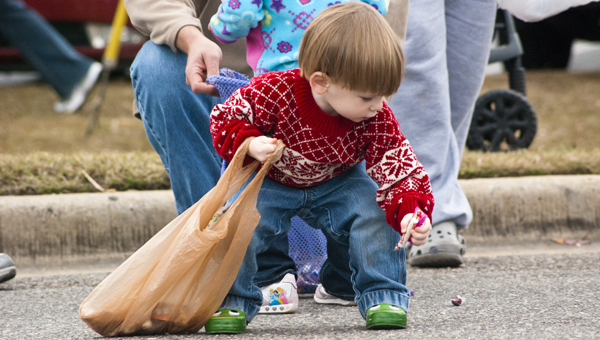 Two-year-old Harrison Haynes adds candy to his collection during Jemison's Christmas parade on Saturday. The event was followed later in the day by Thorsby's parade.

Christmas spirit rolled down Highway 31 on Saturday in the form of two Christmas parades, in Jemison and Thorsby.

Children and adults alike lined both sides of the highway waving at parade participants and gathering up candy that hit the road. 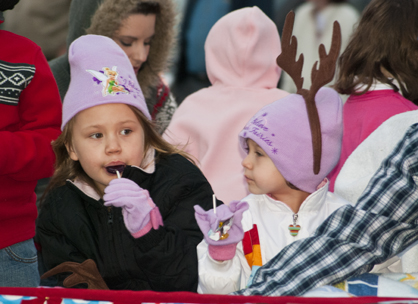 Some children at the Thorsby parade couldn't wait until they got home to start enjoying the candy. 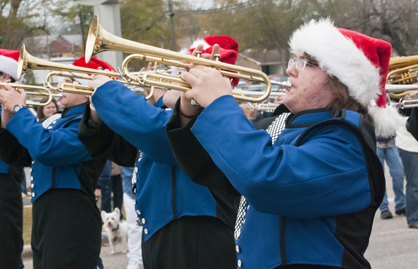